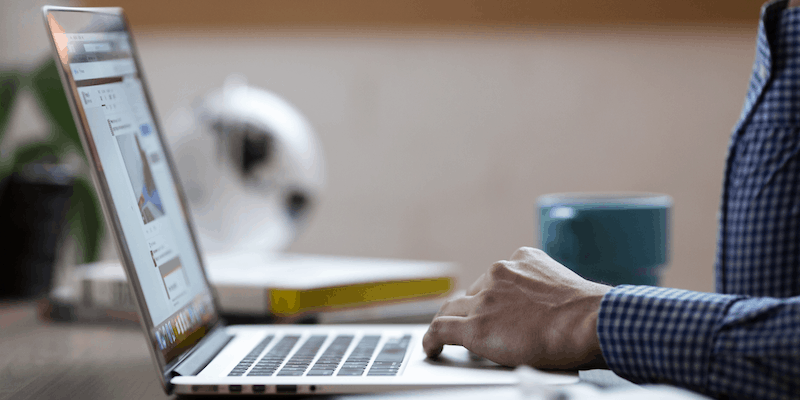 Michael Marriott
More From This Author

At the end of last month, we published a paper that forecasted the DDoS landscape for 2017. By using the cone of plausibility, we were able to confront our current assumptions and assess the different ways in which denial of service poses threats to organizations in 2017.

Since the Mirai source code was released by a user on hackforums.net several months ago, the DDoS landscape has evolved. It’s important that we understand the continuing development of botnets at a broader level. However, it is equally important not to lose sight of other DDoS threats. By understanding Mirai in a broader context, we can consider how the DDoS landscape will evolve over the next year and align security programs accordingly.

To build resiliency against DDoS attacks into your security programs, we recommend the following ten steps:

10 Steps to Prepare for DDoS Attacks 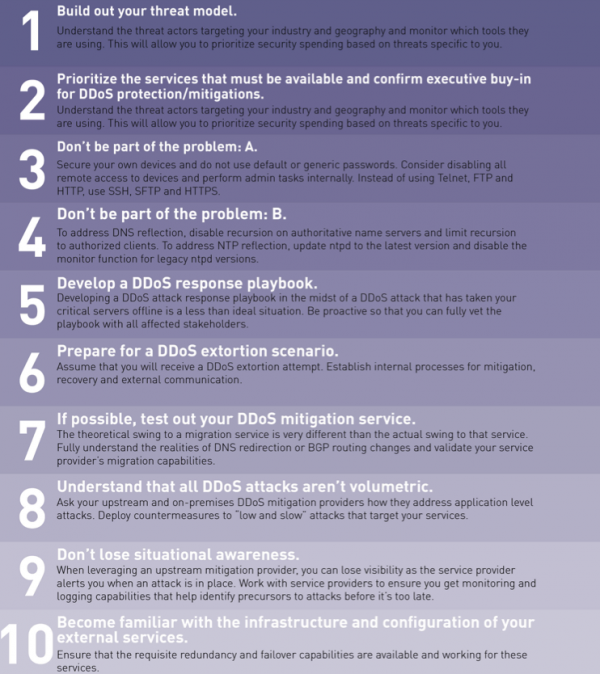