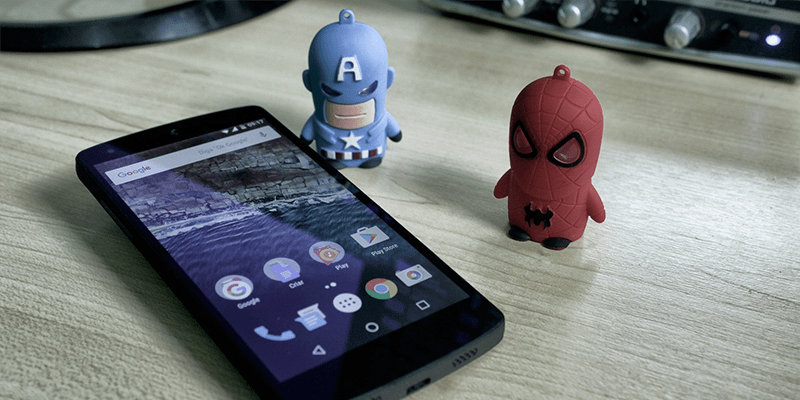 Android mobile devices were an attractive target for malicious activity throughout 2017. The ubiquity of these devices, and the sensitive data they often hold, enticed both espionage and financially motivated attackers. In 2017, we reported on 48 separate campaigns that targeted mobile applications and vulnerabilities. Our research highlighted the following key takeaways from the past year:

1. Official app stores are not infallible

Google Play was the most frequently cited single-source of Android malware infections. Despite the security measures put in place, the official Google Play store can still be used to distribute malicious applications; and given its popularity, criminal actors will continue to target it as a means of distributing malicious apps.

However, 66% of reported initial infections were from locations other than the official app store. Google Play’s profile can also slightly skew public reporting of Android malware infections, as security researchers will often focus on identifying security weaknesses on the most well-known platforms ahead of other, third-party sites. The number of infection entry points outside of app stores should remind us to remain vigilant of phishing texts and emails, and to take added precautions when browsing on mobile devices. 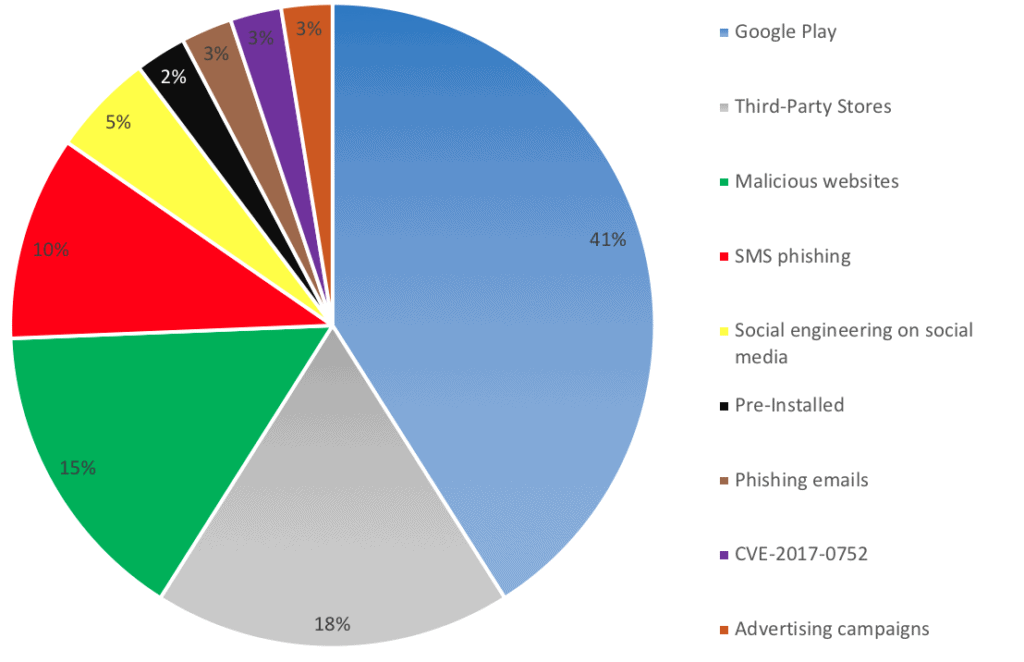 2. Appearances can be deceiving

Attackers predominantly used two variations of malicious apps to disguise malware and push downloads; apps either a) acted as legitimate resources such as cryptocurrency, security and games services, or b) fraudulently used branding associated with credible organizations, like Chrome or Adobe.

Once installed, malware used a variety of methods to obtain device or user information, including requesting that the user accepts unnecessary permissions and escalating administrative privileges. Where user interaction was required to harvest data, overlays – where a malicious app superimposes over a legitimate app – were commonly deployed to prompt users to enter personal and financial information.

These Android malware deployments included both opportunistic campaigns where users inadvertently downloaded malicious apps from a given site, as well as more targeted social engineering campaigns, such as those targeting users based in a particular country or industry. 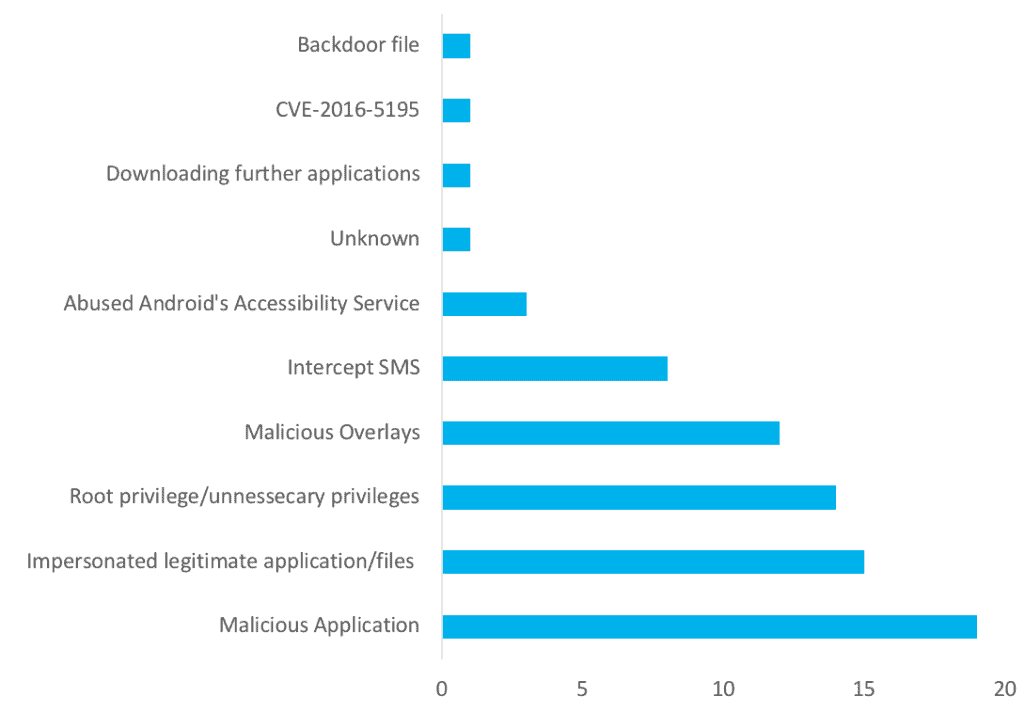 3. Espionage and financial gain were the primary motives 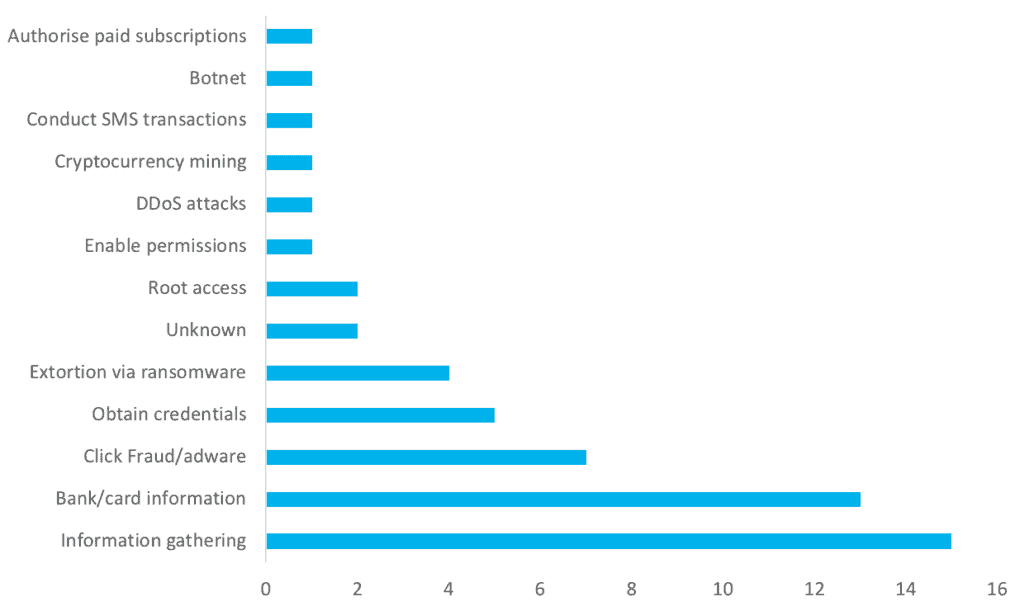 4. How to avoid infection

We expect malware campaigns against the Android platform to continue in 2018; nevertheless, enterprises and individuals can take several preventative measures to lower the risk of infection:

Subscribe here to get the latest threat intelligence and more from Digital Shadows in your inbox.