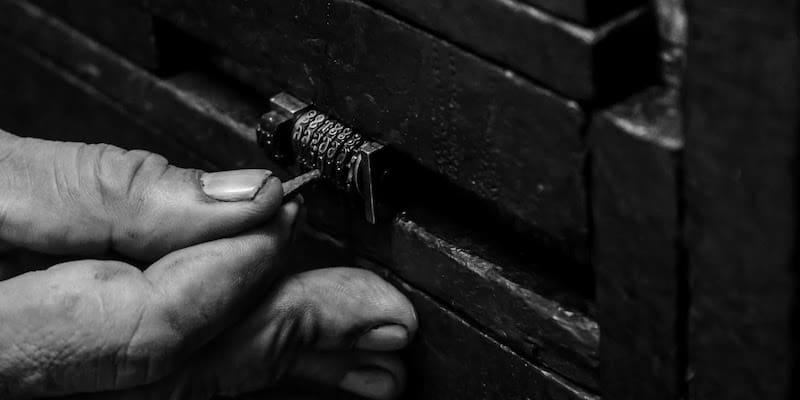 With advertisements for access to compromised victim networks becoming increasingly prevalent across cybercriminal platforms, Digital Shadows has compiled the following glossary of terms to help differentiate between the numerous types of access offerings we have identified across our sources. We will also look into why some access offering features may result in higher asking prices than others.

Some of the more common listings on cybercriminal forums offer full or partial access to victim networks. Depending on the extent of the network access, threat actors who compromise systems in this manner will gain the ability to extract, modify, or delete data and configurations, either with full administrator rights or elevated privileges. Some key examples include:

Organizations often use multiple software-as-a-service solutions to streamline workflows and provide additional security. Compromising these services can provide threat actors with access to valuable business, client, or user data. It may even allow them to pivot off the service to gain deeper access to the victim’s system. Some key examples include:

Threat actors often advertise access to components of a network, including hardware and software. Although potentially not as valuable as the full or partial network access listed above, threat actors can often use these accesses for pivoting into internal network infrastructure through other attack vectors. They can help threat actors accomplish various purposes, including credential harvesting, data exfiltration, and malware downloads. The pricing of these accesses varies depending on the level of access to data on the victim system and the permission levels they are assigned. Some key examples include:

Although network accesses are highly popular among cybercriminals, one other area that is garnering interest is gaining access to organizations’ Internet-facing infrastructure and exploiting the subsequent access to data. Some key examples include:

The privilege level of access is also a significant factor in an access offering. Offerings define the level of control a threat actor will have on a victim system and the types of activities they can perform. Administrator status signifies far greater access to a victim system and can perform actions such as installing or removing software. On the other hand, standard user access might only allow limited access to system files and resources. Some key examples include:

Our research across several high-profile cybercriminal forums has revealed that the following networking attributes usually determine the value of an access offering:

Other influential factors include:

The trend for access offerings shows no sign of abating any time soon – it seems that more and more threat actors are pouncing on their popularity.