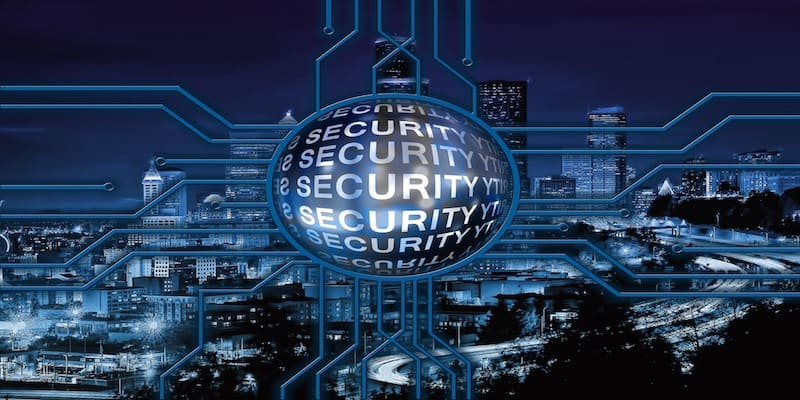 Last week Verizon released the 2016 Data Breach Investigations Report. If you haven’t read it yet, I highly recommend that you do so; the Verizon DBIR should be on everyone’s reading list. I have provided my thoughts on previous DBIR reports and want to do the same this year. 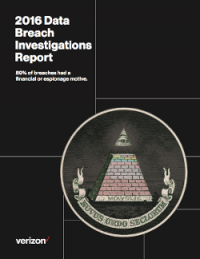 The data for the 2016 DBIR is made up of over 100,000 incidents of which 3,141 were confirmed data breaches. I like the distinction between incidents & breaches. Your goal should be to detect incidents and prevent breaches.

No one is immune

The 2013 DBIR dispelled the belief that “I’m too small to be a target” and the 2016 DBIR makes it clear that no one is immune. “No locale, industry or organization is bulletproof when it comes to the compromise of data.” 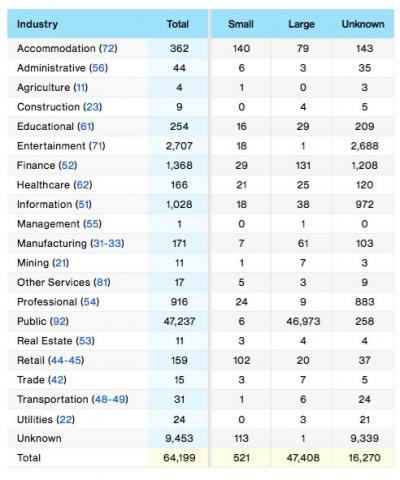 It’s all about the Benjamins

While espionage gets the majority of the headlines, this year’s report shows that “cash rules everything around me.” Financial gain dominates the threat actor motivations observed in the data set. See: Figure 3. Percent of breaches per threat actor motive over time, (n=6,762) 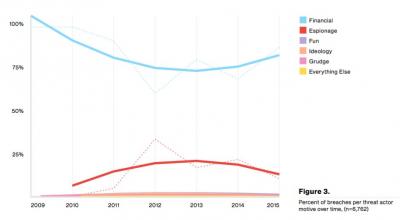 The gap between compromise and detection continues

I’ve often made the analogy that adversaries are on shopping sprees, except that they have no time limit. Adversaries are casually strolling up and down the aisles stealing your PII, PHI and intellectual property. Unfortunately, our ability to discover attackers isn’t getting better.  This year’s DBIR shows that there is still a significant gap in our ability to detect adversaries and their ability to compromise our environments. See: Figure 8. Percent of breaches where time to compromise (green)/time to discovery (blue) was days or less 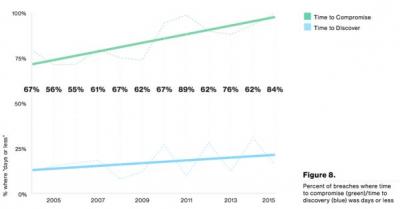 Vulnerability management is still worse than a root canal

Figures 21 & 22, “Incident patterns by industry” are great references. You can align your industry with the incident patterns you need to be most concerned about. You should be incorporating them into your threat modeling exercises. 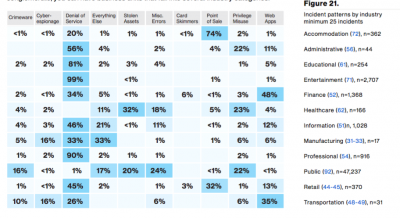 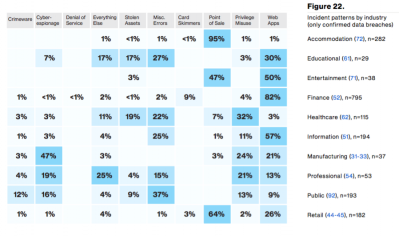 I have two final thoughts as I wrap up: