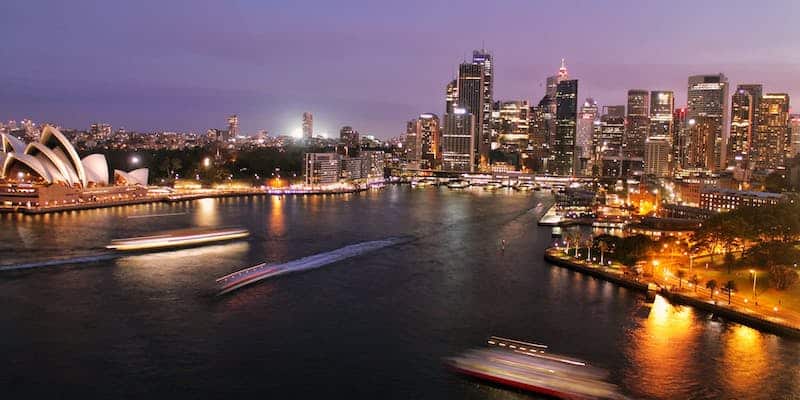 Depending on where you are in the world, October is characterized by the onset of a new season and/or fewer hours of daylight as well as a few spooky tricks or treats. Less well known, though, is the fact that October, in the cybersecurity industry, marks National Cybersecurity Awareness Month, which sees the introduction of various initiatives that seek to raise awareness of the importance of cybersecurity, namely in the US, Canada, Europe, and Australia. Just recently, Australia held its Stay Smart Online week (7th – 13th Oct 2019), which set out several steps that Australians could adopt to take control of their online identity.

Why is this significant for Australia? Well in 2018, one in three Australian adults were impacted by cybercrime. A combination of increased interconnectivity among Australians, persistent targeting and greater sophistication from cyber threat actors means Australia is increasingly becoming a target. Added to that, espionage is a persistent threat:

Australia’s status as a key US ally, and a member of the Five Eyes Intelligence group means that the country is likely a target for Russian and Chinese groups seeking to ascertain US interests in the region.

With this in mind, and as part of our ongoing APAC series, this blog looks at the publicly reported cyber incidents affecting Australian entities between the first and second quarters of 2019. In particular, we highlight the sectors that experienced attacks, speculate why they were attacked, and more importantly, how this all changes the country’s cyber threat landscape moving forwards.

All attacks publicly reported during this period were financially motivated. No hacktivist attacks were reported, but this aligns with the overall global decline in hacktivist activity. No espionage campaigns were reported, but espionage campaigns typically place emphasis on obfuscation and persistence: It’s possible that attacks occurred during this reporting period but have not yet been identified or public reported. 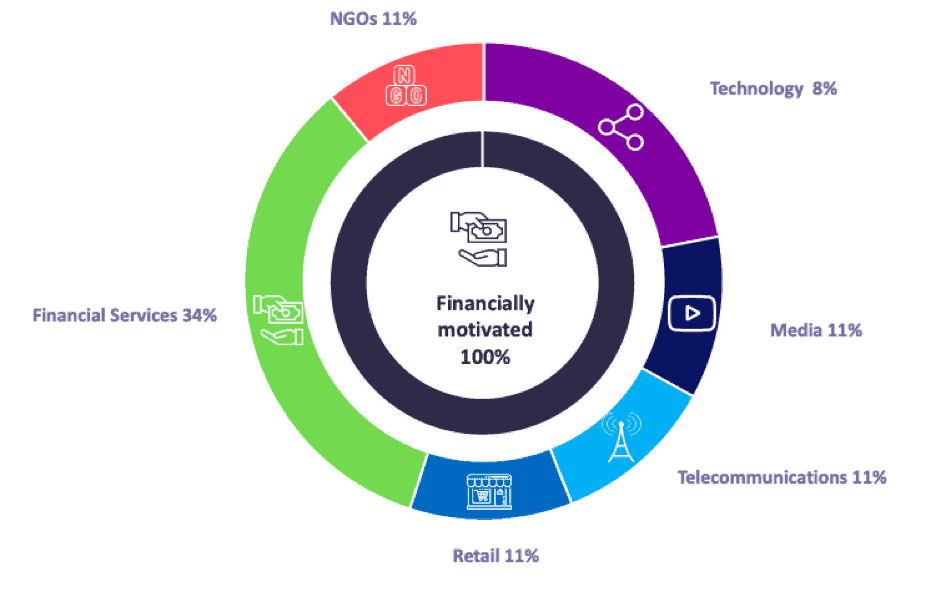 The financial services sector also saw an increase in incidents due to this reporting period including the tax season, which threat actors typically use as an opportunity to spoof legitimate financial services entities to exfiltrate customers’ personally identifiable information (PII) and credentials. These can be easily monetized on forums and marketplaces, or used to commit varying types of fraud.

Let’s dig into each of these top findings.

During this period Australia was affected by a number of untargeted campaigns delivering both remote access trojans (RATs) and ransomware, as well as by a campaign by Nigerian financially motivated threat group “Scarlet Widow”, which used a legitimate online directory scraping tool to conduct a business email compromise (BEC) campaign.

During this period, the “Magecart” threat umbrella – a collection of threat groups responsible for digital skimming attacks – targeted the e-commerce website of Puma Australia. The group used a skimmer with polymorphic behavior to obfuscate its presence, and injected it onto the checkout page to exfiltrate customer credentials and PII. Magecart-associated attacks have been consistent throughout 2018 and 2019: The group regularly targets e-commerce websites and use various techniques to obfuscate their presence, thereby providing them with the opportunity to collect credentials and payment card information. While e-commerce sites of Australian companies may be targeted, they are unlikely to be specifically targeted because they are Australian.

The threat group “Gnosticplayers” reportedly breached the Australian graphic design company Canva during this quarter, resulting in the theft of 139 million users’ account and profile information, as well as 61 million passwords and an undisclosed number of Google tokens. Gnosticplayers has historically been indiscriminate in their targeting in terms of both sector and geography, likely conducting campaigns opportunistically.