DD4BC Arrests: What Now for Extortion? 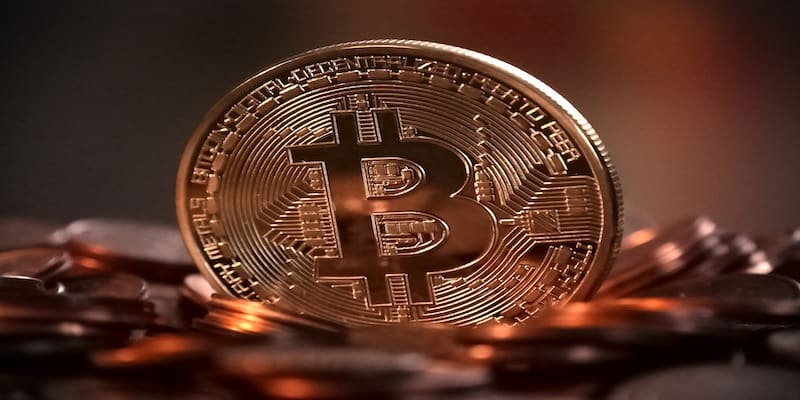 Earlier this week, Europol published a press release stating that an individual suspected of being a “key member” of the extortionist group DD4BC had been arrested, and that a further suspect had been detained in Bosnia and Herzegovina. So what’s the significance of this, and what does it mean going forward?

As a method, extortion attempts through the use of Bitcoins were a prominent aspect of media reporting related throughout 2015. This trend has continued into early 2016 and pertains to both distributed denial of service (DDoS) based extortion attempts, ransomware and threats of data leakage. DD4BC and an actor following similar methods, Armada Collective, have both become notorious as part of publicly reported extortion attempts. The notoriety of DD4BC was demonstrated by the spike in number of mentions related to the news of Europol’s arrest on 12 January. 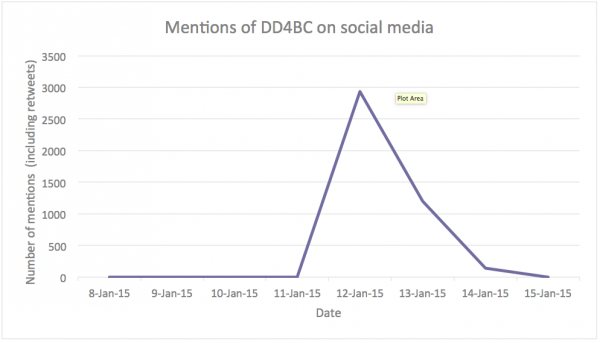 As part of the press release, Europol stated that unreported extortion attempts against private companies and individuals posed particular difficulties in law enforcement efforts to prosecute extortionist actors. Information pertaining to extortion actors is often left to the victim companies to disclose; therefore open source information is also limited. The graph in Figure 2 demonstrates publicly reported instances of extortion (where Bitcoins were used), including new ransomware variants, activity by DDoS-based extortionists and instances where companies were extorted as part of data breaches. The data starts with the first publicly acknowledged targeting by DD4BC. This shows that extortion has gained in popularity, but DD4BC is by no means the only actor involved. 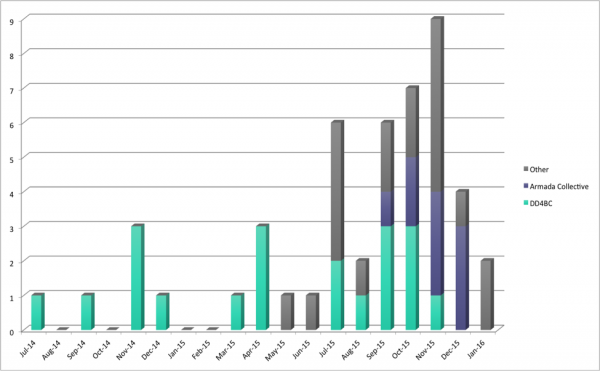 It is plausible that some individuals will be deterred by law enforcement activity – as DD4BC has actively attempted to extort companies and individuals for over one year, which may have created an impression that DDoS-based extortionists are able to easily profit with impunity. News of an arrest may well change this impression.

Equally, reporting of the arrest and detainment of the individuals will plausibly encourage users to adopt the DD4BC name and continue conducting DDoS-based extortion attacks. There is a realistic possibility that reporting will emerge of companies and individuals being targeted by actors using the DD4BC name in the foreseeable future.

In summary, while the news of this arrest may cause a brief dent in the confidence of actors using extortion, the overall trend suggests this tactics is likely here to stay.