Digital Currency and Getting Paid In The Underground 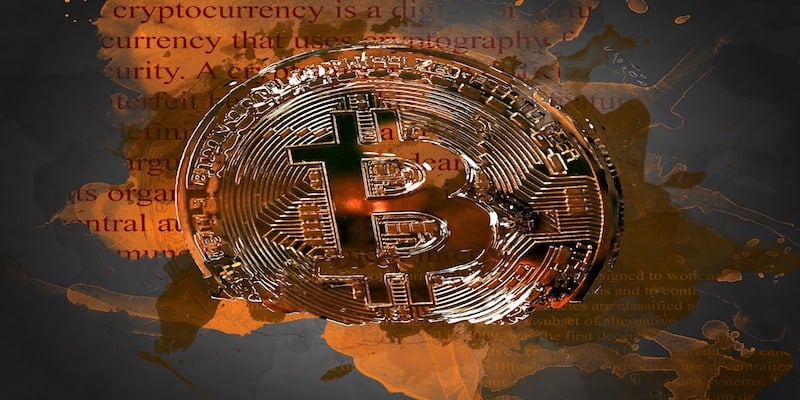 Getting paid in the underground has significantly changed over the course of the last two decades. Traditional payment systems, such as wire transfers, began giving way to digital currency in the mid to late 1990s. These new digital currencies afforded the users – criminal and non-criminal alike – the opportunity to continue to buy and sell goods and services in relative anonymity and safety, while encouraging ease of use and the ability to convert digital currency into other forms of currency. Nowadays, it is commonplace to see criminals offering illegal goods and services in return for payment using digital currencies. As an example, items such as those contained in Figure 1, a botnet known as Kronos, can be purchased anonymously on various market places within the Internet. 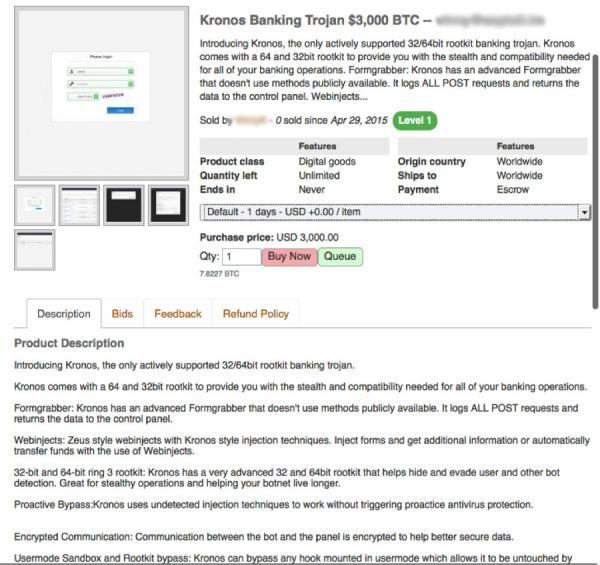 Figure 1: Example of Kronos Botnet Which Can Be Acquired Anonymously Using Bitcoin 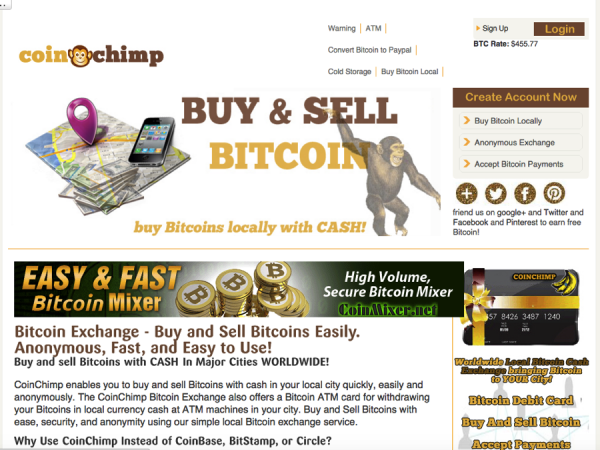 Figure 2 provides an example of an online anonymous exchange where Bitcoin users can cash out their currency.

Digital currency continues to evolve quickly, and Digital Shadows has counted more than 23 digital currencies, a significant proportion of which are cryptocurrencies. Their appeal continues to grow due to the flexibility offered to users through centralized and decentralized marketplaces.  The benefits of the anonymity and privacy afforded by some currencies make them attractive to many people, and especially to cyber criminals. Ongoing currency innovation is driving ease of use for the cyber criminal – for paying, being paid and for cashing out. This complicates matters for security researchers and law enforcement, but does not deter our efforts in tracking and observing criminals and their activities.