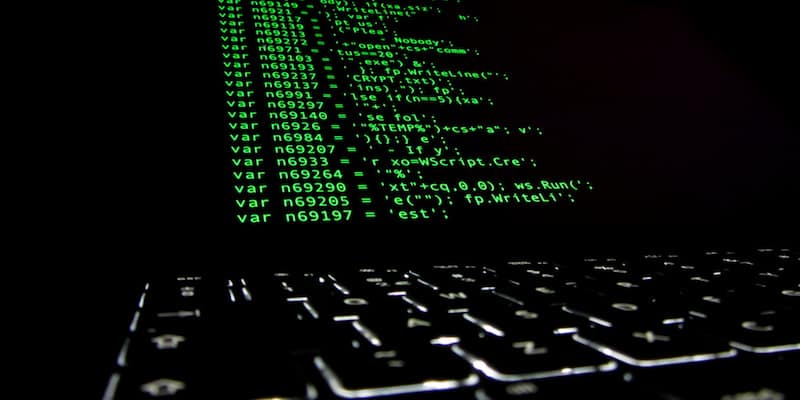 Ransomware can cause big problems for individuals and organizations, but what are the new types of malware that are being advertised on the dark web, are they genuine and what do they tell us about the developing threat landscape?

On our dark web spider, we recently encountered a Tor hidden service calling itself the “Hall of Ransom”. The site advertised a number of services related to ransomware including the apparently multi-functional “Goliath” malware. The adverts for the malware, which was offered for $2100 (payable in Bitcoin of course), claimed that the malware was based on the well-known Locky ransomware and included both ransomware and remote access functionality, allowing users to either download or lock the contents of their victims’ machines. Goliath, it was claimed, was aimed at beginners with low technical understanding. The same site also offered access to Locky and a decrypter tool, which would be mailed on a USB stick to anyone for $1200. 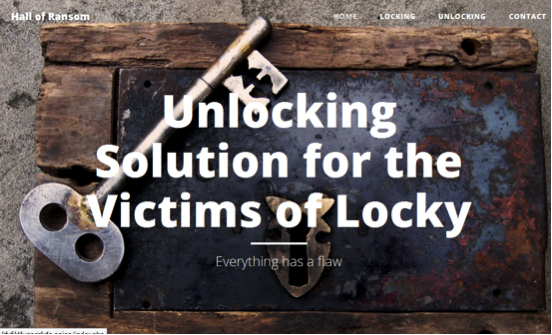 Figure 1 – Screenshot from the “Hall of Ransom” Tor hidden service

Little was known about this ransomware at the time when we first detected the adverts. We found no technical analysis of the malware and no claims from victims that their files had been encrypted by ransomware calling itself “Goliath”. We didn’t even find any mention of the malware on criminal forums or marketplaces. In fact, when we checked the Bitcoin address associated with the site, we discovered only one transaction for under a dollar – far from the large amounts requested by the seller.

Even so, the site is relatively new – the earliest detection we found was from 27 April this year, so it is possible that the author is just starting out on this venture. As well as lack of mention of the malware in terms of endorsements, victims or analyses, we also found no negative reviews of the site, indicating that the marketing of the service was yet to really take off, genuine or not.

Regardless of the authenticity of the site, it does tell us several things of note about the cybercrime marketplace today:

1)     The dark web is still a favourite haunt of budding cybercriminals, particularly the ransomware industry;

2)     Ransomware continues to be perceived as an attractive offering; and

3)     The ease of use of malware for beginners is a prized feature.

Whether or not “Goliath” is genuine and takes off as a malware offering remains to be seen, but analysts here at Digital Shadows will be keeping a close eye on the development of the tool.

Being able to spot new types of malware either through marketplace intelligence or technical analyses of the executables can help network defenders defend and allow decision-makers to anticipate shifts in the threat landscape that may begin to impact their operations. Digital Shadows informs customers of developments in the most important and relevant cases.