‘Hacker Buba’: Failed extortion, what next? 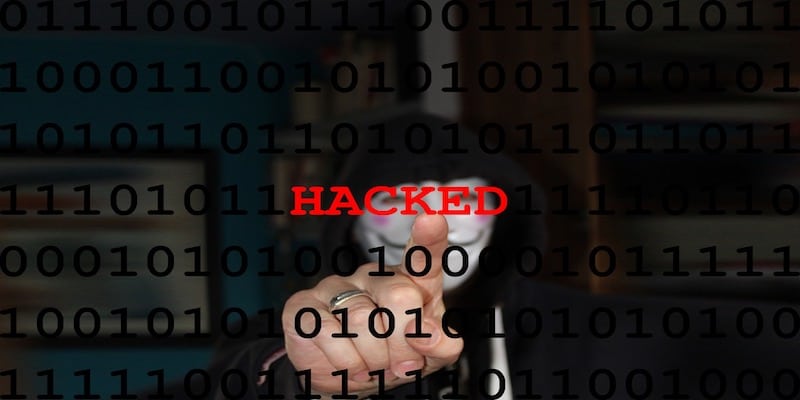 An actor identifying itself as “Hacker Buba” recently claimed to have breached Invest Bank and posted purported customer and client information on Twitter as part of an attempt to extort the bank for a sum of $3 million. As the extortion attempt was unsuccessful, there is a realistic possibility that the data will be monetized via other means.

Hacker Buba claimed to have obtained approximately 900GB of data. In addition to this, it was reported that Hacker Buba sent text messages and emails to several of the bank’s customers in order to extort them. Finally, Hacker Buba reportedly attempted to bribe an Xpress journalist (a UAE tabloid newspaper) and had offered five percent of the ransom amount if one of Xpress’s editors would cooperate with them. A representative of Invest Bank confirmed that there had been a breach and that an extortion attempt had occurred – but that they would not pay the ransom. 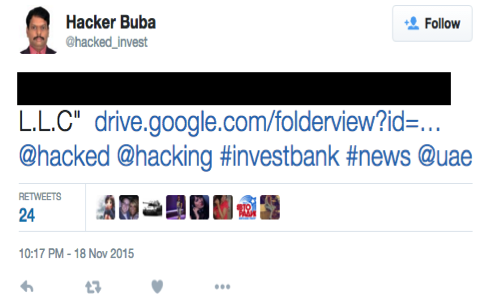 Figure 1 – One of the initial tweets made by Hacker Buba

More recently, it was reported that more than 50 Twitter accounts controlled by Hacker Buba had posted a URL to a seemingly compromised European basketball team website hosting the data. The page on which the data was hosted included .zip files allegedly containing 887,000 Invest Bank customer card details and 400,000 customer account balances. One of the databases reportedly included sensitive information for around 40,000 customers – including full names, credit card numbers and dates of birth. A portion of the data Digital Shadows obtained included fields for payment cards, bank accounts and transaction data – totaling over 2,000,000 rows of information. Included in this data were full card numbers, expiration dates and CVV numbers. Whilst it cannot be confirmed that the data is from Invest Bank (a proportion of these rows were assessed as not unique), we assess that the full set of data would be difficult to fabricate.

Based on the information contained in the purportedly leaked data, there is a realistic possibility that it will be used for fraudulent purposes. The presence of full payment card information and personally identifiable information (PII) would facilitate its use by cyber criminals and the fact that the data is freely and publicly available increases the likelihood of this occurring. Furthermore, it is plausible that, as a result of an unsuccessful extortion attempt, Hacker Buba will attempt to monetize the data through other means – such as its distribution on criminal forums and marketplaces.