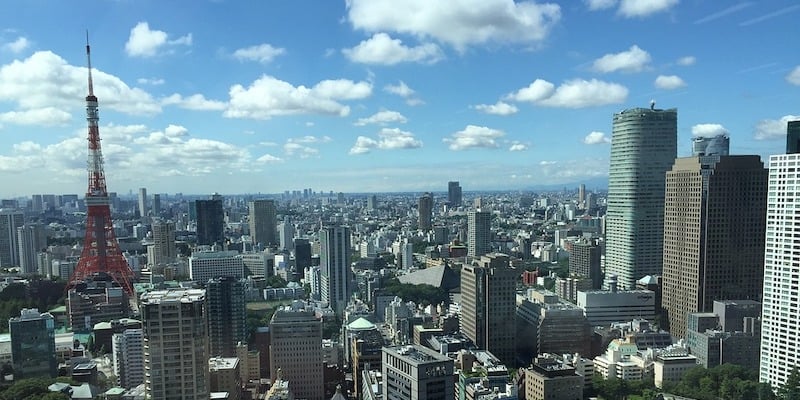 Japan: currently the host of the multi-national sporting event, the Rugby World Cup, and soon to be host of the Olympics 2020. Home to such events is placing Japan on the international stage. Its economy too attracts attention: Japan has the third largest economy in the world, with prominent sectors including, but not limited to electronics and goods, manufacturing (especially high-tech items), financial services and automobiles.

More recently, however, Japan holds a difficult position in the east Asia region: it’s status of its longstanding and close security relationship with the U.S. has been questioned by President Trump, and it maintains tense relationships with both North Korea and China.

Japan’s advanced economy and established financial sector, coupled with its geopolitical relationships, has made it a key target for a variety of cyber attacks.

This blog looks at the publicly reported cyber incidents affecting Japanese entities between the first and second quarters of 2019. In particular, we highlight the sectors that experienced attacks, speculate why they were attacked, but more importantly, how this changes the country’s cyber threat landscape moving forwards. 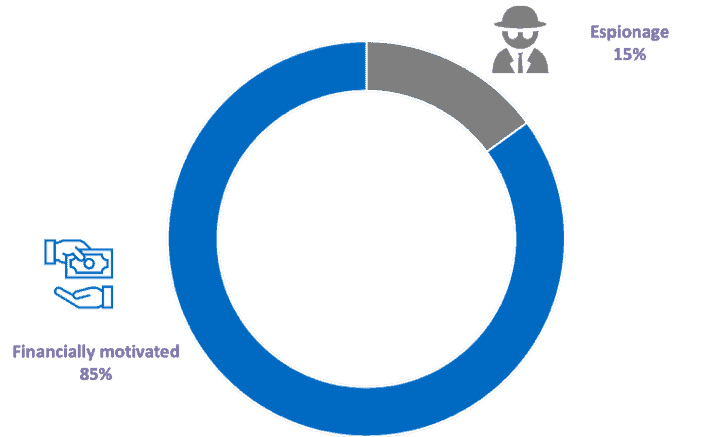 Financially motivated activity was the most reported upon attack type, however, some of these incidents relate to ongoing campaigns or events which occurred in the previous year. Reported espionage activity is absent from this reporting period, but this is unlikely to represent a wider shift in the landscape as it is likely attacks occurred, but have not yet been publicly reported. 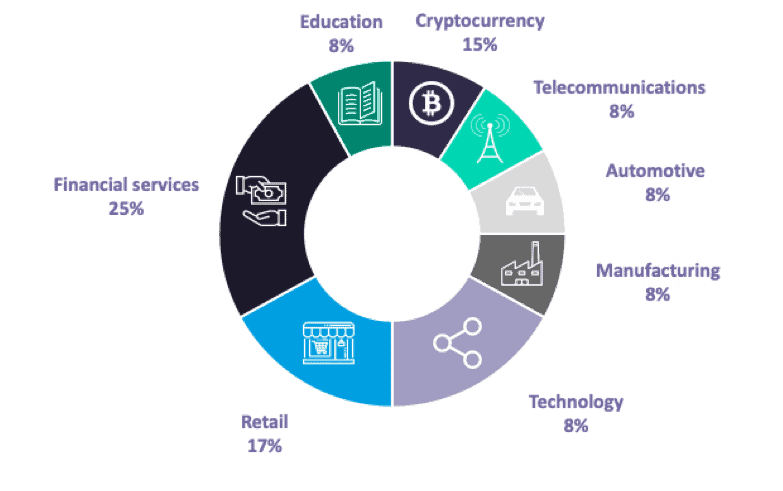 Financial and technology organizations, including cryptocurrency-related, were the two most targeted sectors in this reporting period. This aligns with the regional increase in attacks against cryptocurrency-related entities (exchanges, wallets, mining organizations). The automotive, manufacturing, and technology sectors were also targeted during this period. Japan’s position as a key player in these sectors likely drives economic and intellectual property espionage operations. Retail was also highly targeted: the Japanese e- commerce sector has been growing, making it a target for espionage and financially motivated attacks.

Let’s dig into each of these top findings: