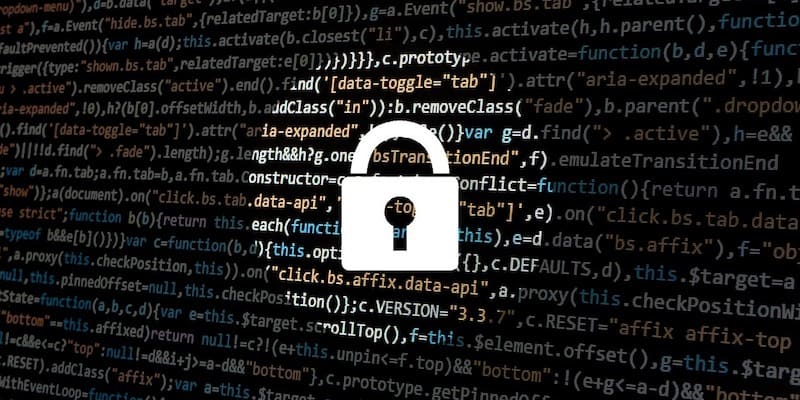 Today social media channels the world over are a buzz with news of Kaspersky Labs disclosure of the discovery of Duqu 2.0.  This news was significant for many reasons especially since the general consensus of the industry was that the threat actors behind Duqu 1.0 ceased their activity in 2012.  In addition to the news of the discovery of this new and improved version of Duqu, Kaspersky Labs also announced that their organization had been penetrated by yet-to-be-disclosed threat actors that they believe are part of a nation state organization. This is interesting for a variety of reasons largely due to the fact that Kaspersky labs has been a leader in the anti-malware space for many years and because they have a vast amount of research into the world of the APT and nation state threat actors.

Kaspersky Lab’s Chairman and CEO, Eugene Kaspersky took to the Internet to publish a blog regarding the discovery of the malware and its impact on his organization. For those who are unaware, Eugene Kaspersky has long been considered a luminary in the information security industry. He has personally been involved in the study of malware since the late 1980s and has founded a world-class organization dedicated to the study and eradication of malicious threats. In his blog, Eugene describes the situation carefully disclosing enough information for the reader to be put at ease with the news and details of the attack. He stresses that though the attack occurred, they were confident that their neither malware databases or customer data were affected. Additionally, he goes on to say that though the threat was very sophisticated (it used an exploit of a zero day vulnerability), Kaspersky Labs was able to detect it and include it in their APT products protection. The attackers used a zero-day vulnerability that Eugene stated had been escalated to Microsoft and patched as a result. Eugene went on to share his reasoning for publicly disclosing the attack in detail. It was a candid and refreshing perspective that I’ll summarize here:

Eugene’s blog and others written by Kaspersky in relation to this threat inspires confidence in  their approach.  The response to the situation is both refreshing and different from others like it.  I believe their transparency is a testament to their core mission, i.e. “saving the world”. It sets an example for other organizations – whether they are security vendors or not, to be confident in their acknowledgement of compromise as there is nothing to be ashamed of.  This is in some respects similar to the discussion between Symantec and the Wall Street Journal, where Symantec lauded the demise of antivirus programmes to use signatures to spot threats.

I applaud Eugene and his team for using this incident as an opportunity to not only discover and identify a new threat (which in and of itself is very important as it is believed that Duqu 2.0 has been used in the exploitation of other targets in various countries), but to serve as an example to the industry and the world that even the elite can be targeted and penetrated. This is important for several reasons, not the least of which is that our attention to detail and operational security cannot waiver as in doing so we increase our attack surface while increasing the likelihood of compromise. How the information security industry and world reacts to this breach and its disclosure remains to be seen. I for one, believe that in disclosing the breach Kaspersky Labs has once more lead the industry in the right direction.