Keep Your Eyes on the Prize: Attack Vectors are Important But Don’t Ignore Attacker Goals 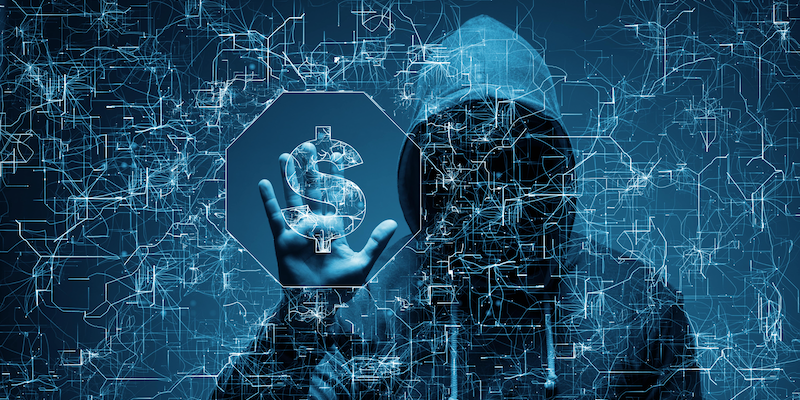 The table below shows a carefully chosen sample of well-documented attacks on what attackers consider to be high-value or critical assets. It is worth noting the following attacks were performed by a mixture of nation states, mercenaries, nation state proxies, cyber criminals and hacktivists, showing a complex ecosystem. We do not aim to provide definitive attribution here, merely state which are the most likely candidates based on assessments from law enforcement or the wider community.

A common theme running through the above table is how attackers take the path of least resistance to their goals and in the cases where critical assets were not reachable, used a creative approach to monetize the access that they did have.

Recent attacks like the Nyetna outbreak highlight the difficulty of certainty around attacker goals as there may be deliberate attempts by the attacker to obscure their true goals, in such cases the different plausible attacker goals must be considered.

We recently wrote a blog on five ways security engineering can help to protect these assets.