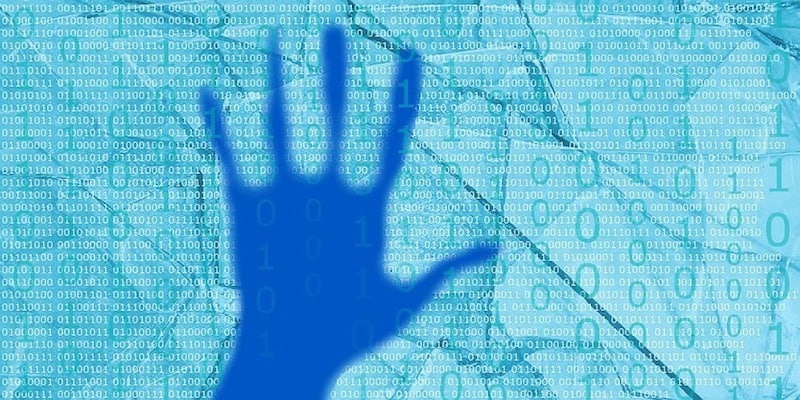 On 26 January, Yuval Steinitz, the Israeli Minister of Infrastructure, Energy and Water Resources, announced to the 2016 CyberTech Conference in Tel Aviv that the Israeli Electric Corporation was dealing with “one of the largest cyber attacks” Israel had ever experienced. This has, perhaps understandably, drawn considerable media attention, speculation and hype. But what do we know, what do we not know, and what does this mean?

The attack coincided with below freezing temperatures and snowfall, resulting in a record-breaking period of electricity consumption of approximately 12,600 megawatts, a 2.3% increase compared to the same period in 2015. The National Cyber Bureau responded to the incident and reportedly isolated a number of computers from the network for a period of up to two days. No further details were provided as to the exact nature of the attack, the source, or the intent – other than the potential disruption of services.

As the media speculated over the attack, further information emerged that it was the Israeli Electric Authority, a regulatory body of approximately thirty employees, which had been targeted. The Authority’s computers are in no way connected to the electricity companies, the transmission or distribution sites. No power outages were reported during the attack period, other than issues involving burnt fuses and cables struggling with the increased demand. The “largest cyber attack” has been reported to have been an extortion ransomware attack, potentially initiated via a phishing campaign. The response to the attack is indicative of this threat, whereby unaffected computers are voluntarily isolated to avoid infection. The attack does not appear to have endangered the nation’s electricity infrastructure or functionality, and the initial media response was misleading in both the context and severity of this attack.

Malware infections in industrial control systems are not uncommon, as many of the technological systems utilize common operating systems such as Windows, for which there are exploitable vulnerabilities for criminals. It is highly likely the attack against the Electric Authority was ransomware that prevented access to computers and their content. One historical example of the successful use of ransomware targeting government networks is in May 2015, when criminals, using a variant of CryptoLocker, compromised the United Kingdom’s Parliamentary network.

Ransomware is typically delivered to victims via infected websites or spam emails. It is, therefore, a realistic possibility the Electric Authority was not specifically targeted, but that an employee or individual with network access was unintentionally compromised. Attacks utilizing ransomware are a popular option for criminals, as they are both lucrative and maintain the attacker’s anonymity. The exact variant of the ransomware used for this attack is unknown, along with the ransom value, and source.

Nevertheless, the media hype surrounding cyber attacks against critical infrastructure is understandable; especially in the wake other recent attack affecting Ukraine’s power grids. However, due to a lack of sufficient information, initial media reporting almost certainly exaggerated the severity and target of this attack. More accurate information is highly likely to be revealed in the near future as further research is conducted. Until then, individuals should be mindful not to get swept up in the hype, assess what we really know, and pick out the signal from the noise.