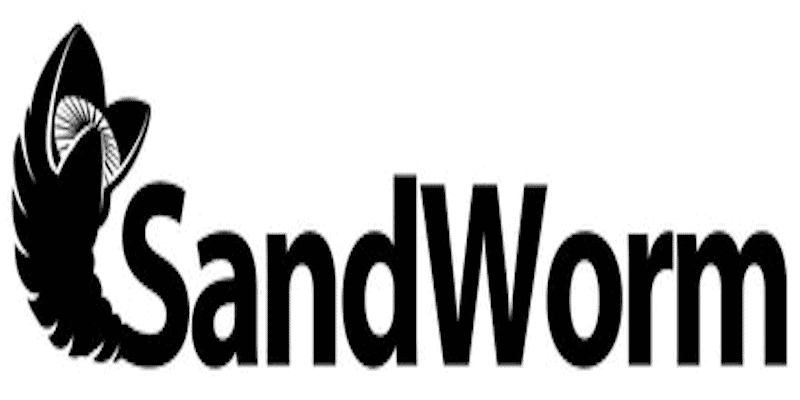 Throughout the years, Digital Shadows has followed SandWorm, and we even analyzed the impact of the indictment in our recent ShadowTalk podcast. With this new indictment and a couple of new pieces of information, we thought this would be the perfect opportunity to revisit the tactics, techniques, and procedures (TTPs) behind the SandWorm APT.

SandWorm is an APT group that has been active since at least 2009, with some researchers suggesting the group was involved in attacks against Georgia in 2008. The tactics employed in SandWorm’s campaigns align with GRU’s philosophy of leveraging aggressive and sometimes destructive cyberattacks. The charges filed against SandWorm represent not only the first criminal charges against SandWorm for its most destructive attacks but the first time that most of the charged threat actors have been publicly identified as members of the cybercriminal group. They also represent SandWorm’s first global law enforcement reaction to their deployment of the NotPetya malware, which crippled networks worldwide.

According to the Government Communications Headquarters (GCHQ), Russia is assessed as a highly competent threat actor with demonstrated potential to carry out operations that have a myriad of impacts across any industry. Russia has been carrying out disruptive cyber activities to establish itself forcefully in various ways, including seeking to disrupt other countries’ elections. For example, it has been widely reported that Russian state-associated groups were behind the “hack and leak” cyberattack, which aimed to breach French political party members’ accounts in the run-up to the 2017 French elections.

The United Kingdom’s Secret Intelligence Service (SIS) reported that this activity “comes to the very muddy nexus between business and corruption and state power in Russia.” GCHQ also stated a “considerable balance of intelligence now which shows the links between serious and organized crime groups and Russian state activity.”

_ Around December 2015 and December 2016, SandWorm attempted to destabilize Ukraine by launching cyberattacks against companies that support the country’s electric infrastructure, disrupting the supply of electricity to more than 225,000 Ukrainian customers.

_ SandWorm retaliated against the 2018 Winter Olympics by launching cyberattacks against critical infrastructure after a Russian government-sponsored doping effort led to Russian athletes being unable to participate under the Russian flag.

_ Around April 2018, SandWorm undermined efforts to hold Russia accountable for its use of a weapons-grade nerve agent on foreign soil by launching spearphishing campaigns against international and government organizations investigating the poisoning of a former GRU officer and his daughter.

_ SandWorm defaced approximately 15,000 websites in Georgia by launching a cyberattack around October 2019.

SandWorm threat group members primarily used spearphishing emails to gain access to computers or account credentials. The group specifically crafted the emails to resemble those from trustworthy or familiar senders. Attackers went so far as to develop and test spearphishing techniques before carrying out their campaigns to increase their success chances.

SandWorm heavily leveraged PowerShell commands and scripts to discover system information, execute code, and download malware. In one instance, the group executed a malicious PowerShell script that contained versions of a credential harvesting tool. The tool operated only in memory and was not easily detectable by antivirus software.

Many of the spearphishing emails sent by SandWorm contained malware-laced documents that required user execution to deploy.

SandWorm leveraged malware to escalate system privileges and determine whether particular antivirus processors were running, then attempted to identify other computers on the same network to potentially compromise.

SandWorm used an algorithm to obscure particular features of the Olympic Destroyer malware to obstruct post-attack investigations and avoid detection. The group also attempted to obfuscate their activity by deleting data from compromised machines and servers and clearing event logs.

On multiple occasions, SandWorm attempted to masquerade their activity through researching and emulating malware used by the Lazarus Group.

SandWorm leveraged customized malware to overwrite itself to incorporate any additional usernames and passwords that it could obtain from the previous computer before spreading to the next computer.

SandWorm exploited remote services to gain unauthorized access to internal systems. Once they gained access to the remote system, they deployed malware that was leveraged to obtain system privileges, extract and execute an open-source credential harvesting tool, and move laterally throughout the network.

SandWorm established command and control to create a single point of access between compromised networks and a server they controlled. The tunnel allowed them to hide their activity, issue commands, install additional tools, and transfer data.

SandWorm leveraged legitimate credentials to exfiltrate data from a victim network and retrieve internal documents from machines inside victim environments.

SandWorm defaced approximately 1,500 websites and disrupted service to some of those websites following the Georgian web hosting provider’s compromise.

What can we expect from this?

Considering the Russian Main Intelligence Directorate (GRU) allegedly sponsored SandWorm, its members’ arrest and extraction are unlikely. However, it is possible that authorities would impose sanctions against the alleged cybercriminals and the GRU unit that sponsors them, considering this countermeasure has previously been used. For now, SandWorm’s indictments will limit their ability to use the Western financial system or travel to any country that may have an extradition agreement with the US.

Is this indictment to deter future activity from Russia state-associated threat actors? Perhaps not, but it is a step in the right direction. Generally speaking, this will remind threat actors that cyberattacks will not occur without consequences. As nation-state operations are investigated and pieced together through international cooperation, the US will likely continue to file indictments against associated actors to increase pressure on them.