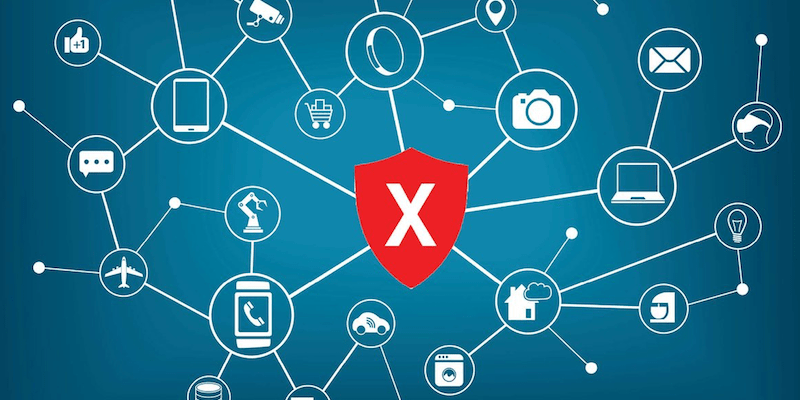 A previously undetected exploit kit has been offered for sale on the clear web forum HackForums since February 8, 2017 with the name “Blaze Exploit Kit”. It was offered for sale by a user with the nickname “Cat Warrior” (see Figure 1) who has a good reputation on the forum and who had previously operated a service for the purchase of bots called “BotShop”.

The advertisement for the Blaze exploit kit claimed it was capable of exploiting a total of 16 vulnerabilities. An examination of the vulnerabilities showed that they related to Internet Explorer, Java, Microsoft Silverlight, Adobe Flash Player and a Cisco WebEx extension vulnerability. Indeed, Blaze’s alleged exploitation of the WebEx vulnerability could represent a shift in targeting from average end users to a more business oriented focus.  The most recent were discovered and patches released for them in 2017. The CVE numbers were included in the advertisement, but it was not confirmed if the exploit kit included exploits for them at the time of writing. See Table 1 for a list of these. 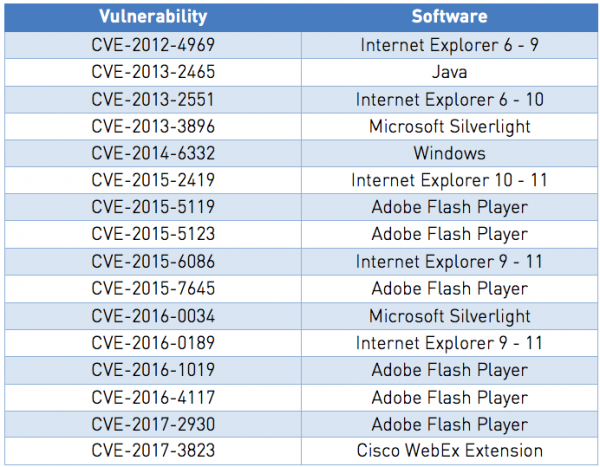 Table 1 – List of vulnerabilities for which Blaze claimed exploits

Rental prices for Blaze were offered in two plans. The first was priced at $300 per week or $1,200 per month, and included the Internet Explorer and Flash Player exploits advertised. The second plan was priced at $600 per week or $2,400 per month, and purported to include Mozilla Firefox exploits, although no evidence of these were detected in the advertised vulnerabilities. Payment was accepted in Bitcoin only. When first advertised, the Blaze exploit kit was purportedly in its first version, but a post on February 10, 2017 by “Cat Warrior” suggested a second version would be released in the near future. Furthermore, the user “Cat Warrior” claimed further updates would include a domain rotator and a steganography feature. Feedback for the Blaze exploit kit was predominantly positive at the time of writing, with at least four users claiming it functioned as advertised. While there was skepticism expressed by two reputable users on the forum, they did not provide any evidence to suggest the offering was not credible.

Due to the positive reputation and previous service that the user “Cat Warrior” has operated in the past, it is possible that this new exploit kit is legitimate. While other reputable users did have doubts as to the legitimacy of the new kit, no evidence was provided to suggest otherwise. All of the vulnerabilities, when exploited, could allow for remote code execution (RCE) to take place.

An incoming exploit kit with promises of current (2017) vulnerability exploitation capabilities would benefit from the currently unsaturated exploit kit market. Since June and July of 2016, the exploit kit marketplace saw a large drop in terms of kit numbers, with many other kits (e.g. Nuclear and Angler) becoming outdated and abandoned. The source code for the popular Sundown exploit kit was leaked online, which could signal its demise soon, or at least see a surge of similar kits come onto the landscape. If this new exploit kit is legitimate, it could become successful as it distinguishes itself by using current vulnerabilities and promises upcoming updates.

However, the success and market share of the kit remains to be seen. As with any cybercriminal offering, and technology businesses in general, the continued success and uptake by customers will rely heavily on the reputation that it acquires through its functionality, regular updates, customer service and effectiveness. What differentiates Blaze from many other exploit kits is the relative openness of the advertising. Previously highly successful exploit kits, such as Angler, had a very low public profile. This may be a double-edged sword for Blaze; while open advertising may mean a large customer base, it may also attract the attention of the public and, potentially, law-enforcement, an obvious risk to its continued operation.