Out In The Open: Corporate Secrets Exposed Through Misconfigured Services 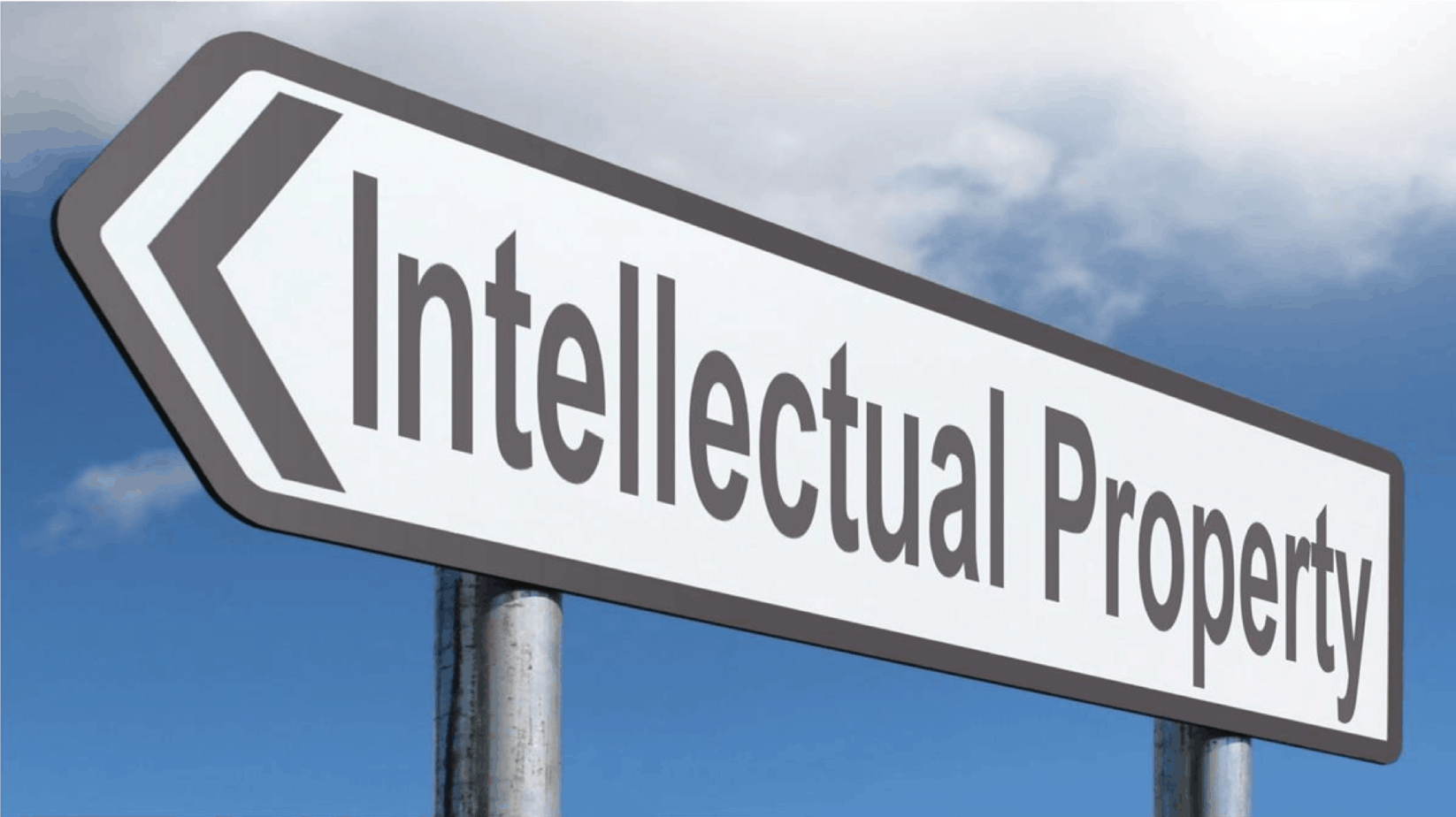 For organizations dealing with proprietary information or assets, one of the greatest concerns is the threat of competitors getting hold of trade secrets. But what if organizations are already leaving their precious Intellectual Property (IP) publicly exposed, within easy reach of attackers?

Our latest research report, “Too Much Information”, highlights the sheer scale of this occurrence. The reality is that a lot of organizations are giving up this information freely, by unintentionally exposing IP through Amazon S3 buckets, rsync, SMB, FTP, NAS drives, and misconfigured websites.

Among the 1.5 billion files we found exposed through these services were over 95,000 examples of source code information, 900 patent applications, and 69 copyright applications.

In one instance, we detected a document containing proprietary source code that was submitted as part of a copyright application (Figure 2). The file included code that outlined the workflow and design of a site providing Electronic Medical Records, all of which was uploaded onto a publicly accessible Amazon S3 bucket.

In another example, we came across an archive of patent summaries for a renewable energy technology company (Figure 3). These documents were marked as “strictly confidential” and contained a copious selection of patent applications complete with detailed labelled diagrams, patent application numbers, filing dates and patent descriptions that discussed the advantages and disadvantages of their product. 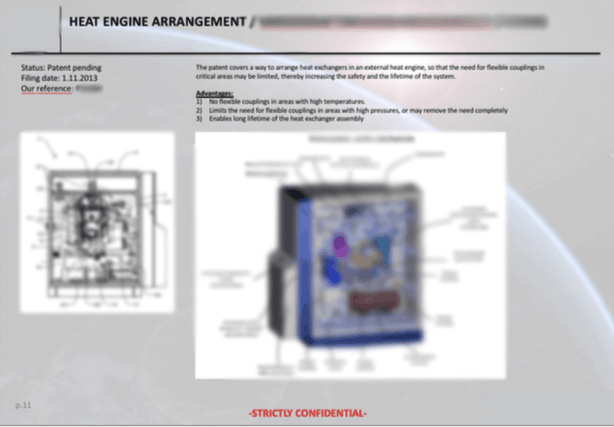 Of all the data organizations look to control, IP is among the most precious. Loss of IP can have a number of considerable impacts:

While organizations may worry about corporate espionage conducted through insiders, network intrusions and phishing campaigns, these findings demonstrate that there is already a large amount of sensitive data publicly available. Talk about making the competition’s job even easier.

To learn more about the other types of sensitive data that these services are exposing, download a copy of our report.

Escrow systems on cybercriminal forums: The Good, the Bad and the Ugly

Just a few short months ago, the...

Saving the SOC from overload by operationalizing digital risk protection

As you may have seen last week, the latest...

It is often said that old dogs have a hard...

BitBazaar Market and The Rise of Neptune Market: The End of the Saga spells hope for another

Those running dark web marketplaces will...