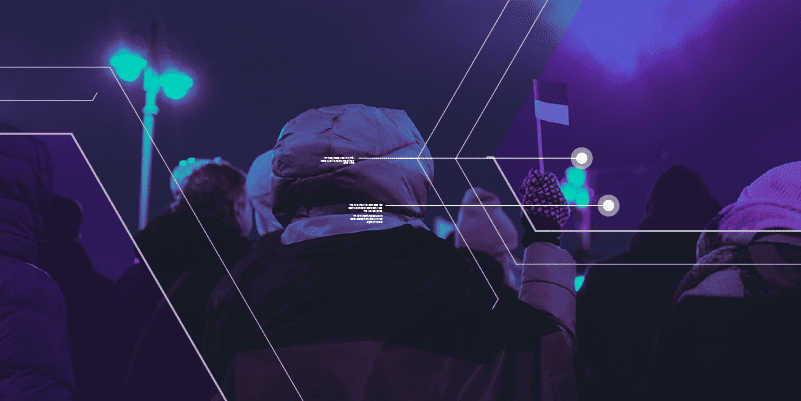 As I spent Wednesday night doom scrolling into the early hours of the morning, I felt pretty powerless as I watched the tragic Ukraine crisis unfold. On Thursday, I decided to put this blog together to help security leaders and practitioners prepare for potential Russian cyber threats that could impact their organizations. This thought process began with this Twitter thread which I consolidated into this blog. You can read our latest assessment “Russia Invades Ukraine: What Happens Next?” from February 24th for more details on our overall perspective.

This blog is going to take a similar approach to a blog I did just over two years ago when the United States assassinated Iranian General Qasem Soleimani: “Iranian Cyber Threats: Practical Advice For Security Professionals.” I want to avoid hyperbole, knee jerk reactions, and give you seven pragmatic recommendations that I hope make your lives a bit easier.

Before we start, I have to take a moment to recognize the absolute human tragedy that is underway; it is heartbreaking. It is also essential to put our cybersecurity jobs in the proper context. We are defending networks in cyberspace; meanwhile, there are men, women, and children hiding in Kyiv subways worried about their actual lives. I live here in North Texas, and I like the Dallas skyline right about now. The local community is rallying around the Ukranians that live here.

1. Take care of the team

You must prioritize the mental health and well-being of the team. Set up rotations for the team; have refreshed resources. Log4J just happened, and many organizations are dealing with the aftermath of that.

2. Know your threat model and where Russian actors rank

In response to Western actions, Russia isn’t going to target “all the things.” Not all organizations are on a targeted attack hit list back in Moscow. Your mileage may vary, but most defenders should be more concerned with commodity ransomware than Russian APTs. If you have business interests or business partners in Ukraine, your threat model changes. You do need to be flexible, actors objectives and operations change; a low risk threat yesterday could become the most important threat tomorrow.

3. Communicate effectively up the chain of command

Everyone has been there; you receive an email or a Slack from the CISO or CEO asking about the latest threat de jour article making the morning headlines. I feel bad when I send these messages to our internal teams. Shame, shame, I know.

If Russian actors are in your threat model, and you haven’t already conducted tabletop exercises on DDoS & destructive wiper malware, I would schedule them ASAP. These are the most likely scenarios to play out. If you have completed a recent tabletop exercise, pull out the after-action review and refresh yourself. Hopefully, you have implemented some of the previous lessons learned.

Russia has employed DDoS attacks for many years; see Estonia in 2007. I’m not going to argue whether DDoS should be called an attack or not; I’m just going to suggest options. If a DDoS attack from Russian actor is in your threat model, then:

Unlike ransomware where you could conceivably recover your data, destructive malware wipers go “scorched earth” and take out your infrastructure. SentinelLabs researcher Juan Andrés (aka JAGS) wrote up an excellent assessment of HermeticWiper, which was deployed against Ukraine this week. You can use intelligence produced from security researchers to guide your wiper malware strategy.

Threat intelligence can play a decisive role in navigating the threat landscape and what the Russian invasion of Ukraine means to you and the rest of the world.

The more you prepare in advance, the better off you will be. The best time to prepare for a cyber threat was years ago, but better late than never. Building a resilient cybersecurity program takes time; there is no easy button to protect your organization. Don’t hyper focus on Russian cyber threats; instead build a program to protect against most threats.