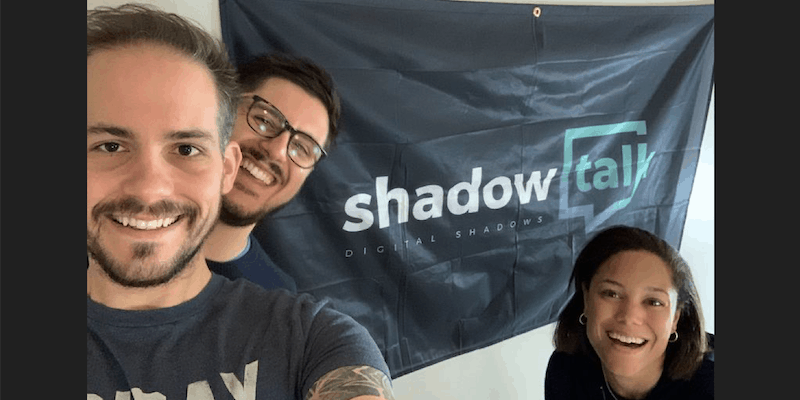 The team first looks at Avast, which encountered a cyber espionage attempt. Then NordVPN announced that a hacker had breached servers used by NordVPN. And finally Dr. Richard Gold put out a new blog this week on dispelling the myths around using public wifi, so the team helps summarize some of the key points.

The United Kingdom’s National Cyber Security Centre (NCSC) and the United States’ National Security Agency (NSA) have warned that the Russia-linked threat group Turla is carrying out attacks using tools and infrastructure associated with the Iran-linked APT34 group. The tools include malware implants known as Neuron and Nautilus. The source code of some of APT34’s tools was leaked on Telegram in April 2019, but Turla―being highly capable and having conducted sophisticated attacks―is probably able to source or create tools without harvesting them from a leak; it has not been confirmed how they obtained APT34’s tools. Regardless, their access to these tools suggests that Turla will likely conduct false-flag operations, inviting erroneous attribution to the tools’ original developers.

On 17 October 2019 security researchers linked a campaign dubbed Operation Ghost to the Russia-linked threat group APT29. Operation Ghost targeted foreign-affairs entities in at least three countries in Europe, as well as the embassy of an EU member state in Washington, DC. Three new malware types, tracked as “PolyglotDuke”, “RegDuke”, and “FatDuke”, were used in the operation, suggesting that APT29 continues to develop malware and compromise high-value targets.

Security researchers reported on previously undocumented backdoor malware, skip-2.0, that has been used by the Winnti threat group umbrella. The backdoor targets Microsoft SQL (MSSQL) Server 11 and 12. It allows attackers to maintain a discreet foothold in a compromised organization, by allowing attackers to connect to any MSSQL account and automatically hiding the user sessions from connection logs.

The latest version of the banking trojan Gustuff no longer contains hard-coded package names: an update that diminishes the static footprint of the malware’s activity. Gustuff now includes a scripting engine that allows an operator to execute JavaScript against Android devices. However, the trojan continues to rely on malicious SMS messages to infect users. Gustuff was first detected targeting financial institutions in Australia. 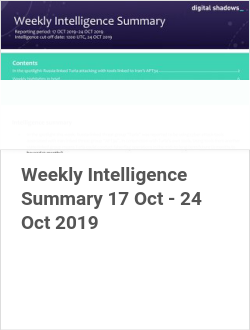