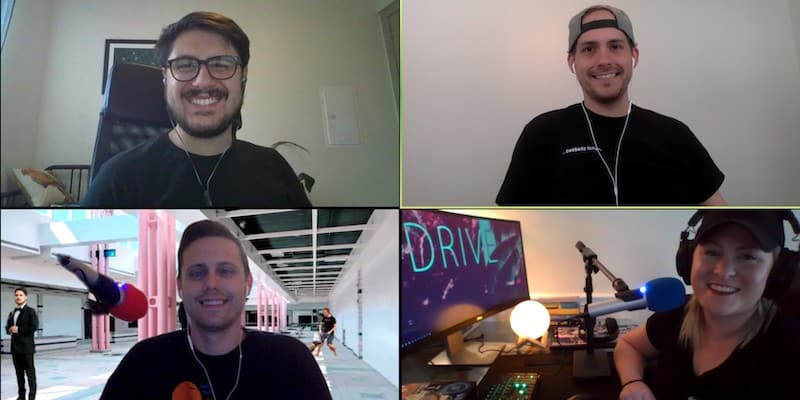 Coming to you from Dallas this week – we have Kacey, Harrison, Alex, and Charles. This week the team talks through third party app risks as they relate to COVID-19, as well as touch on security considerations for video conferencing platforms. We also talk through the latest story around the DarkHotel hackers using a VPN zero-day to compromise Chinese government agencies.

After a brief period of inactivity, the North Korean threat group “APT37” has been blamed for yet another cyber-espionage campaign involving spearphishing, this time using lures mentioning North Korean refugees. The March 2020 campaign used cloud-related platforms to distribute malware, evade detection, and minimize the group’s footprint―a popular tactic of APT37. Because the spearphishing emails contained hyperlinks that led to malicious files, the emails were able to bypass many security tools, as there were no attachments to be analyzed and deemed malicious. This campaign marked APT37’s first appearance since Microsoft seized 50 of the group’s web domains in December 2019. Despite that recent setback, the group clearly remains persistent and committed to gathering foreign intelligence.

Security researchers identified a new threat campaign targeting vulnerabilities in Firefox (CVE-2019-17026) and Internet Explorer (CVE-2020-0674), aimed at China and Japan. The attackers attempted to exploit the zero-day “Double Star” vulnerability, which loaded a JavaScript file that determined whether the user had Firefox or Internet Explorer and delivered the corresponding exploit code. Once a vulnerability was successfully exploited, the attacker infected victims’ systems with “Gh0st RAT”, a RAT that can be used for information gathering. According to researchers, it is believed that the vulnerabilities were exploited by the South Korean APT group “DarkHotel” (aka APT-C-06) in a campaign to target Chinese government-related agencies.

The increased number of remote workers has prompted cybercriminals to find new vectors for activities, such as targeting Zoom and other videoconferencing applications. Researchers have reported that more than 3,000 phishing domains containing the word “Zoom” have been registered since the start of 2020; of those, 2,200 were registered in March. Thirty percent of the domains have activated an email server: potential evidence that they are being used in phishing attempts. Zoom has increased its user base by 151 percent since the beginning of the COVID-19 outbreak. Threat actors will likely continue to exploit videoconferencing applications in the short term future (one to three months).

Threat actors have re-packaged versions of Zoom to distribute the Android-targeted RATs “DroidJack” and “SandoRAT”, as well as adware. The re-packaged programs retain their package name and contain nearly identical certificate details. Researchers identified three malicious Zoom Android application packages (APKs): a re-packaged Zoom clone distributed by third-party markets, targeting users who download apps from unofficial stores and attempting to download a payload from a C2 server linked to RATs; an APK targeting Chinese users to distribute adware and gain access to users’ locations and photos, likely for cyber espionage; and an APK targeting Android users in the United States to distribute adware. 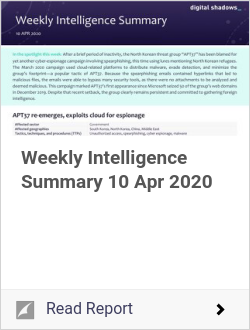