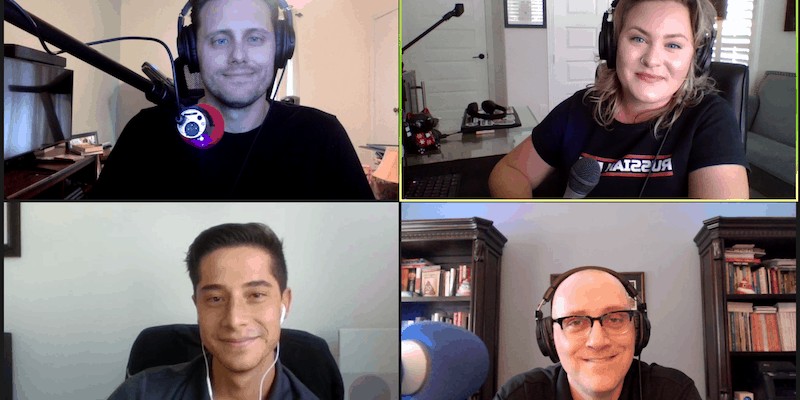 A federal court in Virginia, US, has unsealed an indictment for three Iranian individuals accused of a coordinated cyber-espionage campaign. Using identity theft, social engineering, and data theft, the threat actors reportedly targeted technology-related information from aerospace and satellite tracking organizations in the US, the UK, Singapore, Israel, and Australia. The perpetrators were reportedly working on behalf of Iran’s Islamic Revolutionary Guard Corps.

Researchers reported on a wave of attacks using the “URSA” trojan against a wide range of Spanish- and Portuguese-speaking countries. In an attack campaign that occurred between June and September 2020, the malware attacked victims in Mexico, Brazil, Spain, Portugal, Italy, Bolivia, Chile, Argentina, Ecuador, Peru, Paraguay, Colombia, and Costa Rica. The trojan demonstrated sophisticated techniques to steal passwords and banking information while evading anti-virus detection mechanisms.

The US Cybersecurity and Infrastructure Security Agency (CISA) released an emergency directive, warning users of a Zerologon vulnerability affecting Microsoft Windows servers. The flaw was addressed on Microsoft’s Patch Tuesday, but CISA warned that it is highly likely threat actors will exploit unpatched versions. The vulnerability reportedly poses a significant risk, and requires immediate action, especially as exploit code for the flaw was discovered in the wild. It is highly likely that threat actors will take advantage of vulnerable, unpatched systems in the short-term future (one to three months). 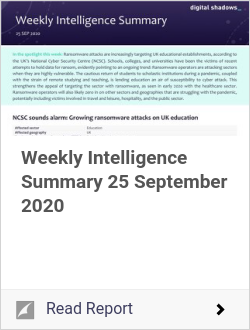