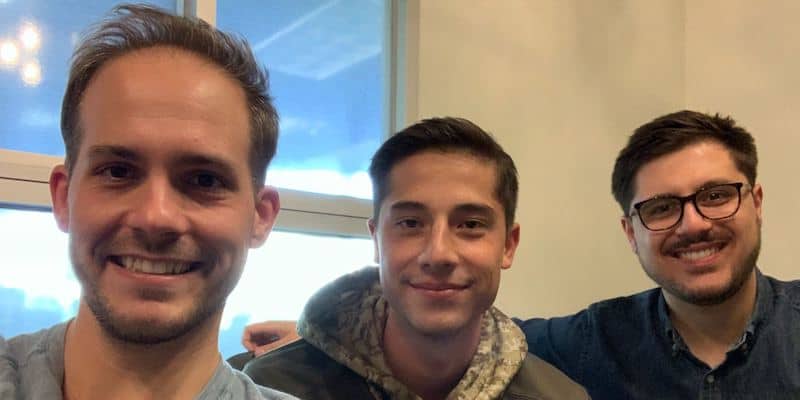 Alex, Alec, and Harrison are in the room today discussing 3 top stories from the week. First up – a hacker deploys Ryuk ransomware against the city of New Bedford, Massachusetts, demanding $5.3 million. What was interesting, though, was that the city tried to negotiate with the attackers for a lower ransom of $400k, but the attackers didn’t want it and ended up cutting off communications.

Finally the team discusses an exposure incident where 419 million Facebook records were exposed.

Growing threat of Silence heard around the world

An increase in financially motivated cyber-attack campaigns against banks in various countries has been attributed to the Russia-linked “Silence” threat group. Attacks have shown: expanded target geographies; continuous updates of the group’s tool set, focused on obfuscation; and increasing operational sophistication. Silence has moved beyond emulating other threat groups toward building their own custom attack methods and procedures. Finance institutions worldwide are likely targets, and new campaigns are almost certain to emerge in the short- to mid-term future.

The Russian state-associated threat group APT28 has reportedly used DLL backdoor malware in a recent campaign targeting unnamed entities. The group disguised the malicious exports used to implant the backdoor by renaming them to known benign exports in Microsoft DLL, allowing for full access and control of a target machine following successful compromise. Although the states or organizations targeted by the backdoor remain unconfirmed, the focus on obfuscation is consistent with espionage activity and the campaign was likely politically motivated, based on APT28’s previous targeting.

Eighty e-commerce websites have reportedly been compromised in activity attributed to Magecart, indicating that the threat group umbrella, and its associates, have remained active against the retail sector.  All sites affected were using an outdated version of Magento, making them vulnerable to card skimming, formjacking, remote code executions, and cross-site scripting. The targeted websites remain unidentified. Similar activity will likely be attributed to Magecart in the short term (three to six months).

The North Korean state-associated Lazarus Group has been observed targeting South Korean cryptocurrency exchanges. Spearphishing emails were delivered with malicious attachments that, when opened, installed a backdoor that began communication with a C2 server. This aligns with previous Lazarus Group activity that has favored (albeit not exclusively) cyber-threat activity against South Korean cryptocurrency exchanges. 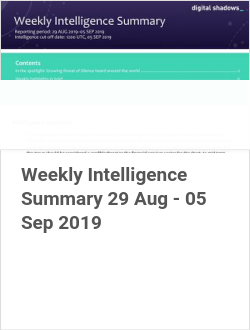