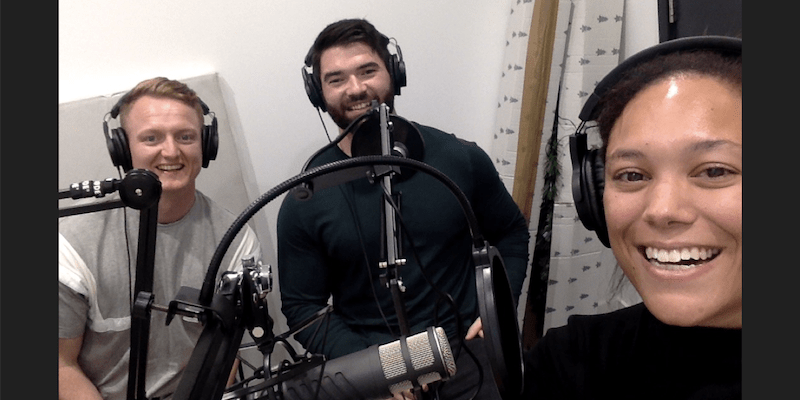 Viktoria hosts this week’s episode in London with Phillip Doherty and Adam Cook. After a quick debate around the top trending sports at the moment, the team digs into the first story of the week: Tortoiseshell Group (a newly identified threat group) has reportedly conducted some supply chain attack campaigns against 11 IT providers in Saudi Arabia.

Next they look at two new malware variants that have emerged, attributed to North Korean-associated Lazarus Group. Emotet botnet has been hot in the news lately, so the team also talks about its emergence.

Finally the team rounds up the week with the Tyurin indictment, where Andrei Tyurin pleaded guilty to one of the largest computer hacking crimes involving US financial institutions, financial services, and news publishers. Our own Richard Gold published a blog mapping the indictment to the MITRE ATT&CK framework – definitely worth a read.

The newly identified threat group Tortoiseshell has been targeting IT providers in Saudi Arabia in supply-chain attacks. This activity is consistent with trends observed over the past 12 months: A diverse set of groups of varying capability have displayed the intent to target suppliers. There are likely growing opportunities to do so, fueled by the availability of data in the modern Internet economy and greater access to sophisticated tools, enabled by the growing malware-as-a-service (MaaS) market. Various threat actors are apparently targeting supply chains, rather than organizations directly, and groups with a range of motives will likely continue to do so for the mid- to long-term future (beyond 12 months).

The use of two new malware variants has been attributed to the North Korea-associated Lazarus Group in new attack campaigns likely conducted for financial gain and cyber espionage. The malware dubbed ATMDtrack was reportedly used to target Indian ATMs to steal credit-card information, and was initially observed in late 2018. The other malware, called Dtrack, is a variant of ATMDtrack that was subsequently discovered behaving as an effective information stealer with remote-access trojan capabilities. Both tools are purportedly similar in code that was used in a previous Lazarus Group campaign.

The Emotet botnet has re-emerged in new attack campaigns after four months of inactivity. German- and Polish-speaking email users were targeted by the downloader malware that was distributed in spam email messages. The malware was deployed to compromise the victims’ machines and add them to the botnet. It remains unclear why Emotet has lay dormant for the past four months, but these new campaigns suggest a broadening of its target list. 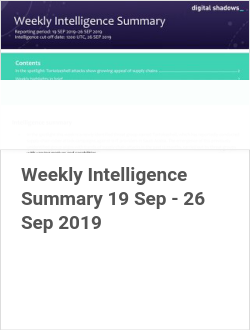