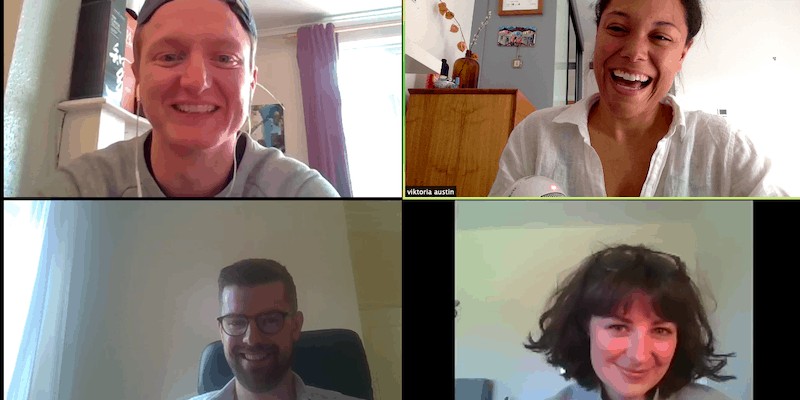 The team starts this week’s episode with a retrospective look at WannaCry, discussing some core lessons learned from this ransomware attack. Viktoria, Demelza, Adam, and Jamie then dig through other top stories including:

On 09 May 2020 it was reported that a hacker group by the name of ShinyHunters was using underground marketplaces to advertise for sale 73 million-plus user records from more than ten companies. Databases that contained the user records were stolen from the online dating app Zoosk, the United States newspaper Star Tribune, and the Indonesian online store Bhinneka, among other entities. Each database was offered on the dark-web marketplaces for approximately USD 18,000. Three days prior, ShinyHunters claimed to have stolen over 500GB of data from Microsoft’s private GitHub repositories.

Amid consistent reporting of ransomware attacks, two organizations have reportedly become victims twice, in apparently unrelated attacks. Australian shipping company Toll Group was affected by the “Nefilim” ransomware; their first ransomware attack involved the “MailTo” variant in February 2020. The other company, United States-based global shipping and e-commerce solutions provider Pitney Bowes, was targeted with the “Maze” ransomware and had previously been affected by the “Ryuk” ransomware in October 2019.