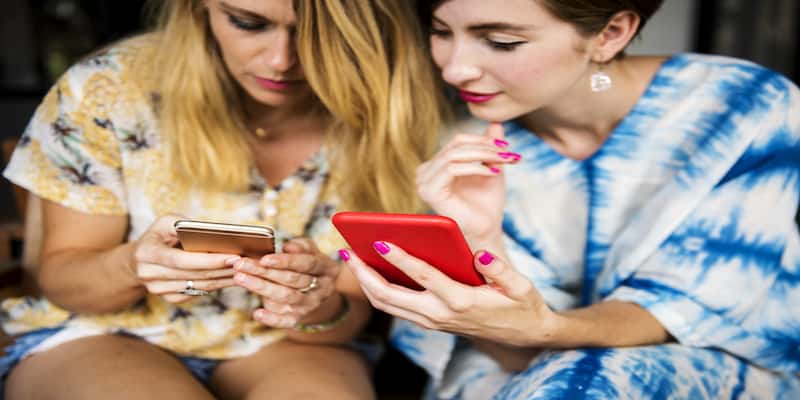 Last week, news quickly spread about a security breach that impacted the casual dating website Adult Friend Finder. According to many sources, the breach saw the personal information of some 3-4 million users of the site’s services.  In speaking with the Wall Street Journal, I explained that it is difficult to say with any certainty how the site may have been breached and how often these types of breaches occur. We discussed the possibility of attacks ranging from SQL injection, to the employment of exploit kits and potential malware. We may not know for quite a long time what led to the breach. The general public will likely not have any information regarding this until post-breach investigation is conducted and reported. Once this occurs the potential for sharing information regarding the threat actor, the breach, and associated indicators of compromise (IoCs) will increase.

The team here at Digital Shadows was able to collect and assess eight out of the fifteen .zip files associated with the breach last week; and only eight likely due to the traffic related to the site after the incident. It is worth noting that, as of today, the site has increased its security and is no longer allowing non-registered members to access the site.

The files we analyzed came as .csv files with many of the fields empty, indicating that the data may have been stripped out prior to publishing. Our analysis of the data showed no personal financial (e.g. credit card) data and no real names.
We found that the data that we had access to included:

The Digital Shadows team reviewed the TOR site where the data was hosted, specifically a forum known as “Hell”. We observed that the threat actor goes by the username of ROR[RG]. ROR[RG] made statements regarding his reasons for executing the hack, specifically citing that it was in retribution for monies he believed he was owed by the organization. Following his declaration he released the data on the “Hell” forum.

Additionally, he stated that because he was allegedly located in Thailand,  he believed he was  beyond the reach of law enforcement.   The initial posting of the data is believed to have occurred in the March/April 2015 timeframe with most information security companies, researchers, and the public at large becoming aware the breach mid-to-late last week. As of Sunday May 24, 2015, it was reported in this article that now an unredacted version of the database is being offered for sale for 70 bit coins or $17,000 by ROR[RG]. It should be noted that last week the cache of files was freely available at  “Hell” forum as well as on many bit torrent sites.

In the Wall Street Journal article we stated that breaches happen. It’s a fact. In fact as of April 2015, 270 reported breaches have occurred exposing 102, 372, 157 records according to the Identity Theft Resource Center report. What makes this breach unique isn’t the fact that it occurred – there is nothing unique about that as we just mentioned, but rather the adult nature of the content contained within the site related to breach. The damage that could result from exploitation of this data is immense. In fact, it has become the subject of debate amongst security researchers, who in most cases believe that the data in question will be used in spamming, phishing, and extortion campaigns. Due to the nature and sensitivity of the data the result could be much more devastating than simple embarrassment from having been associated with the site.

We believe it would be in the best interests of those potentially impacted to monitor their digital footprints as closely as possible moving forward. The best course of action in this case would be to:

•    Contact the provider / vendor in order to see if your personal data has been compromised as part of the breach – waiting for a letter from the breached organization to come may come at a price; better to be proactive
•    Begin monitoring personal email accounts or any accounts connected with user credentials for the site closely so that in the event of fraud or extortion both internet providers and law enforcement may be contacted immediately

It’s going to be a trying few months for those impacted by this breach. The criminal underground (as mentioned above) is a buzz at receiving the redacted data and at the news that the unredacted data set can be obtained for $17,000 USD. Diligence will be key in identifying any malicious activity going forward. A change in behavior and patters of use may be required with respect to impacted individuals Internet habits. In our opinion this is a small price to pay for avoiding potential exploitation. This breach will most certainly be a lesson learned for those impacted by it, however, it should really be a lesson for all of us who use various online services everyday. We must be aware and observant of our digital footprints as they live on within the confines of the Internet in many cases long after we’re done with them.

Will Gragido, Head of Threat Intelligence Research at Digital Shadows