Threat Intelligence / The Devil, the Details, and the Analysis of Competing Hypothesis

The Devil, the Details, and the Analysis of Competing Hypothesis 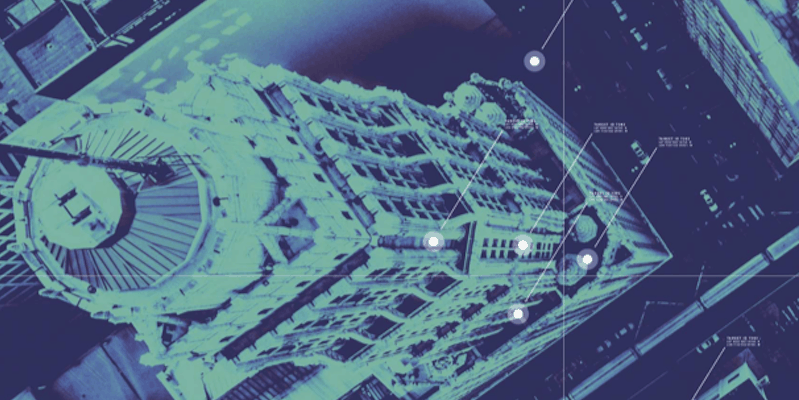 Striving for analytical rigor in intelligence analysis is a given, but achieving it can be a challenge. To grease the wheels, we have such techniques as critical thinking and bias recognition, plus many other ways to improve the output of an intelligence assessment.

In many ways, ACH is the grandfather of all such methods. Initially developed by a veteran of the CIA, Richards (Dick) J. Heuer Jr, and outlined in the seminal Psychology of An Intelligence Analyst, the ACH method has gained traction across the intelligence sector since its introduction in the 1970s.

The basic seven-step method is as follows. 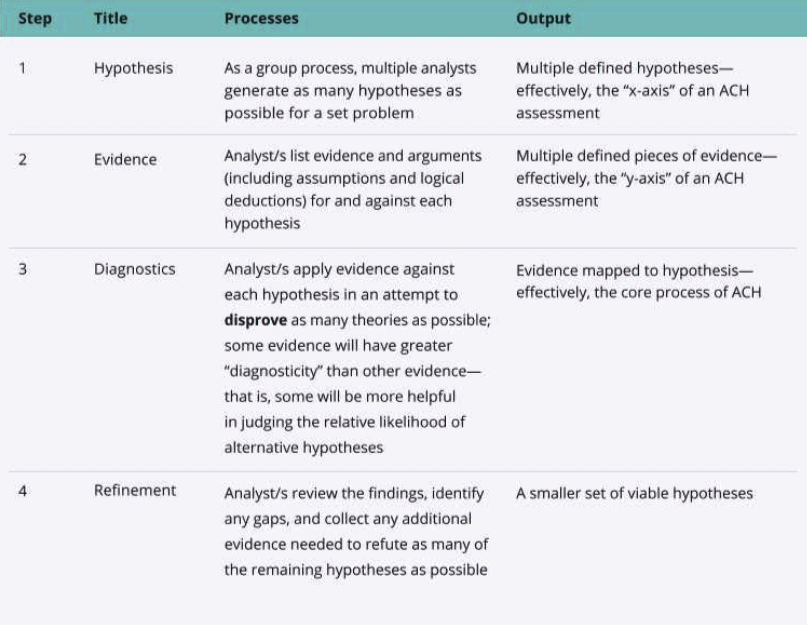 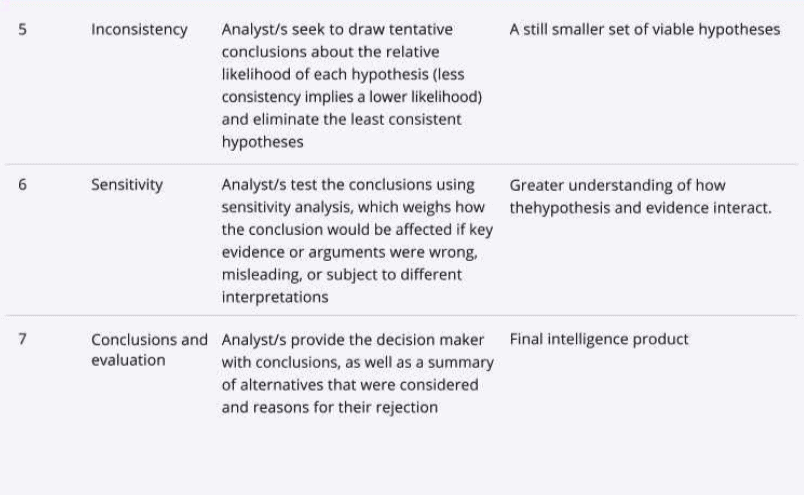 The final output from this process is similar to the one illustrated below, in that pieces of evidence are evaluated against a set of hypotheses, and the least disproved hypothesis ends up as the “winner”. In the example below, ACH takes on the fallout from a data breach of the fictitious “Organization A” and uses four pieces of evidence to consider two hypotheses, about the origin of the breach from an either internal or external source. 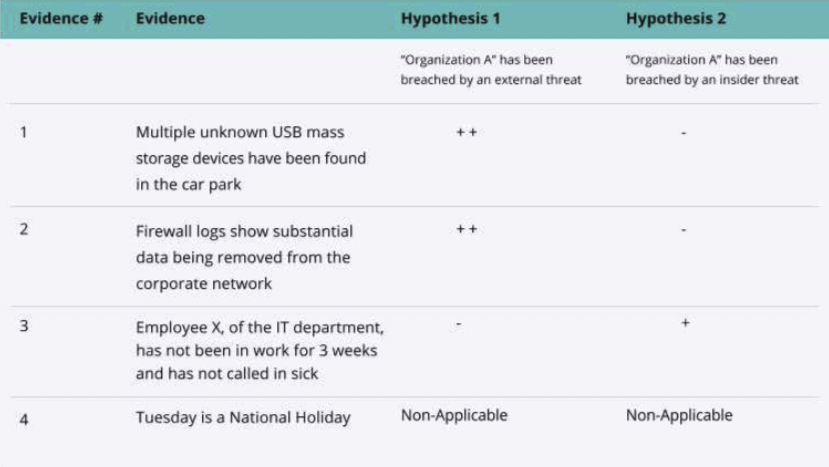 The ACH method is generally applicable to the field of intelligence as a whole, but there are caveats, and one is cyber intelligence. Heuer developed the method based on his background working on intelligence problems grounded in the physical world. “Bomb and bullet” events like the Cuban Missile Crisis were the clear stimuli for the method, and dominate his approach to it. The problem is that cyber intelligence is a few degrees more granular by its nature than conventional intelligence.

Take, for example, the origin of an AK-47 assault rifle. This is a detail rarely of relevance to the tactical response in a terrorist attack scenario. But the origin of a piece of malware is often critical to how a response develops in cyber-threat incidents, such as the Sony Pictures hack of 2014. It’s not that physical incidents don’t have a granular dimension, it’s just that the level at which details become relevant to the overall assessment is much more ‘in the weeds’ in a cyber context than in a physical context.

This shifting perspective of relevant detail that lies within cyber intelligence is the primary pitfall of applying ACH analysis to the cyber domain, but it’s also the main reason to apply it. We’ll conclude this primer with some critical areas where the Photon team feels the ACH method can show benefits in the cyber domain (see below). To explore the method further, download the full paper, Applying the Analysis of Competing Hypotheses to the Cyber Domain

This “Take my word for it”-style approach was used in cases like the United States’ claim that North Korea was responsible for the Sony Pictures hack in 2014, the United States and United Kingdom’s attribution of the “WannaCry” worm to North Korea in 2017 and the claim that state-backed Russian hackers hijacked Iranian state hackers’ infrastructure to conduct attacks in 2019.  Even if these claims were entirely correct, they’re still single-source reporting―an inherently uncomfortable basis for the conclusions of an analyst.  ACH often clearly reveals this kind of dependency―a helpful thing to know if you’re presenting an assessment to a critical audience.

For a deeper dive into ACH, check out the full paper below. 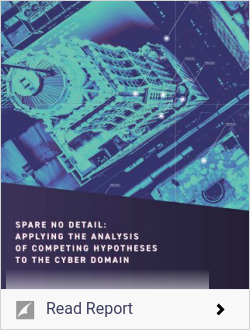 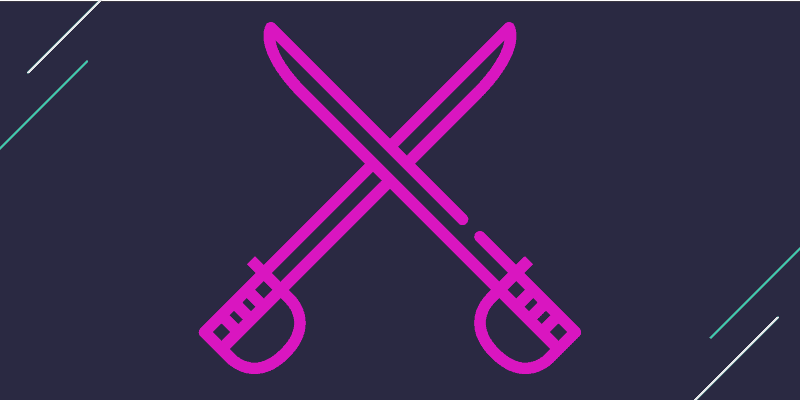 We spoke about this pretty recently on our US...