Cybercrime and Dark Web Research / The Other Side of the Counter: DDoS, Social Engineering, Spambots and Insider Risks to Criminal Locations

The Other Side of the Counter: DDoS, Social Engineering, Spambots and Insider Risks to Criminal Locations 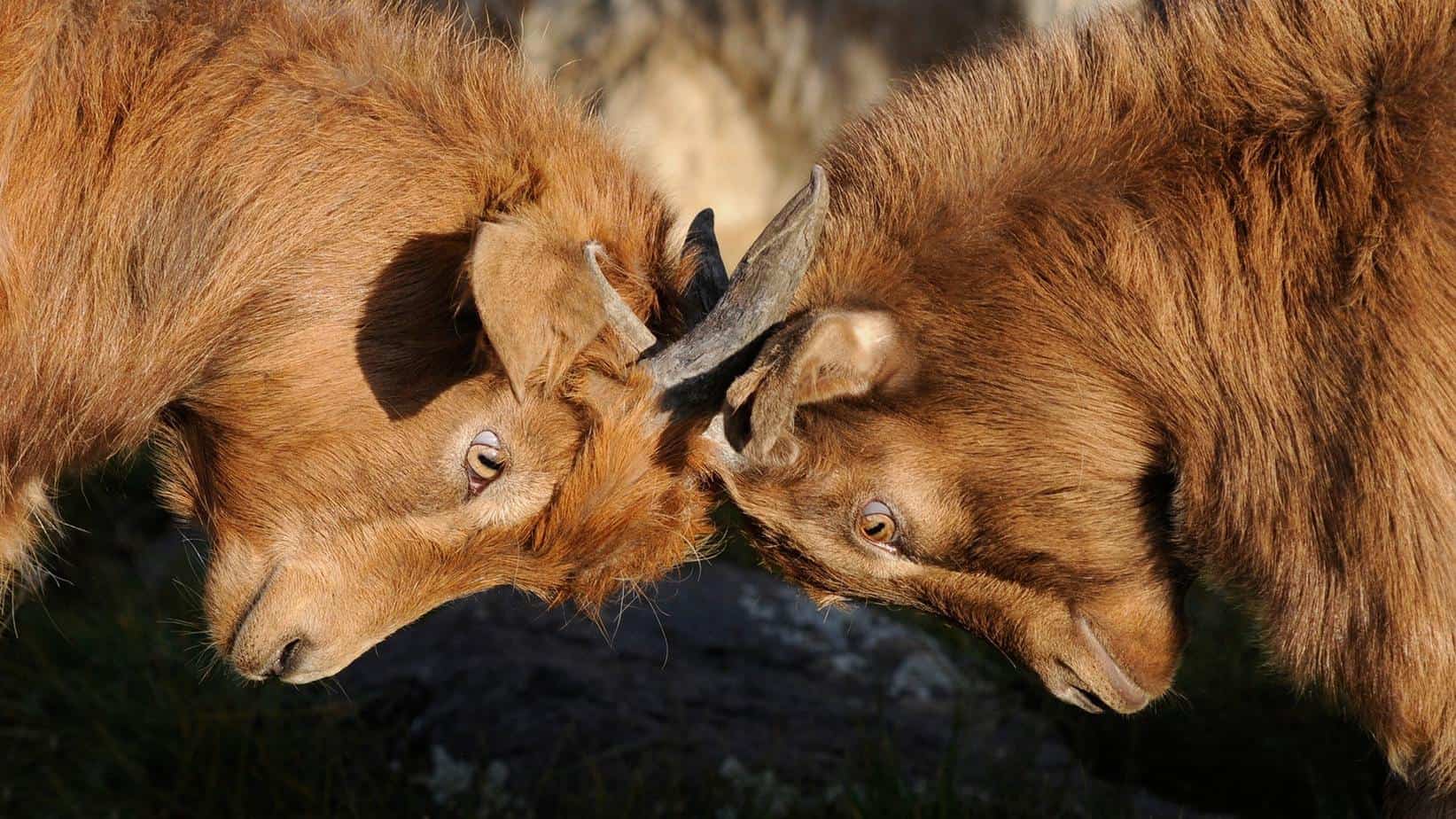 An enduring characteristic of dark web marketplaces is how frequently they’re offline, often through denial of services attacks. While marketplace administrators can stand to make big bucks, they’ve got their own threat models to be worried about:

Each of these have vested interests in seeing their site inaccessible. Tor sites are anonymous but not necessarily robust; many are vulnerable to DDoS attacks and, more destructively, site hijackings. We have observed that cybercriminals spend as much time attacking other cybercriminals as they do innocent victims. However, we have also observed that the dark web is not a digital ‘wild west’ where anything goes. Far from it. If you publicly take another Tor site offline, you had better have had a good reason to do so.

This infighting can have a negative impact on the trust their customers place in them. Trust is a precious commodity, and there’s a delicate balance between self-preservation and self-destruction. In a move to consolidate their market position within the criminal ecosystem dark web, the promising new kids on the block, Olympus, may have achieved the opposite.

Be it by rivals or law enforcements, the targeting of marketplaces is common. We’ve observed this for many years and it’s definitely not a new phenomenon. Social engineering is particularly common, spoofing the marketplace’s logon page to harvest the credentials of its users so that another competitor marketplace can expand their own user base. One suspicious onion domain (alphabay2qlxrxff[.]onion) is currently active that appears to be doing just that (Figure 1). Such is the ubiquity of this technique, it’s common to see the list of official mirrors posted on the login pages of marketplaces to inform unsuspecting visitors of the likely risks. 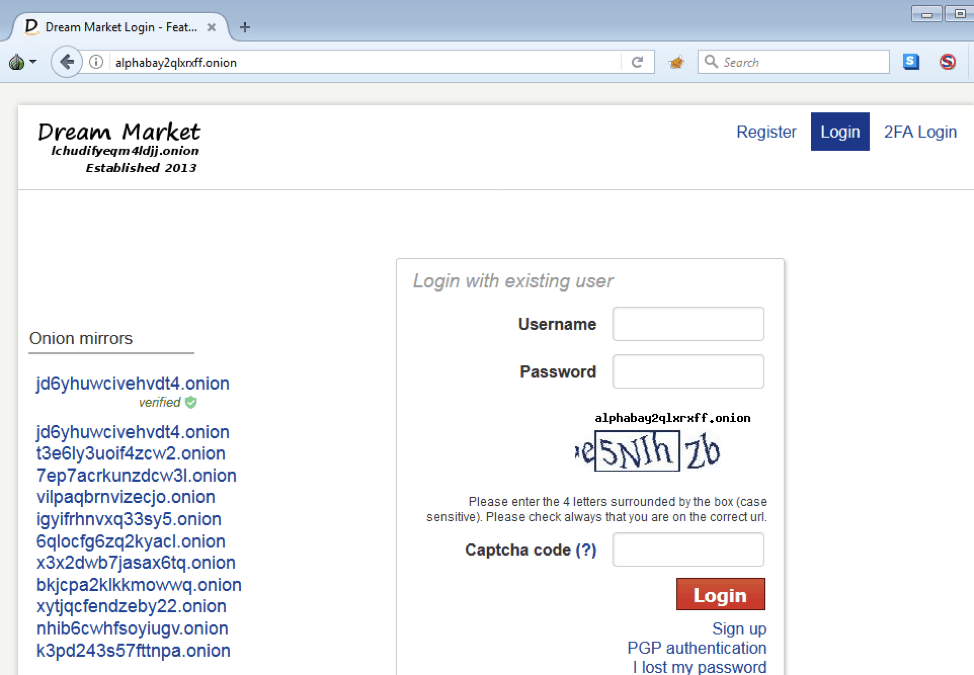 But social engineering is just one technique we’ve seen targeting marketplaces. In 2017, we came across Figure 2, a posting on Hansa of a “Alphabay Forum Bot”, a script to spam Alphabay users and benefit from their significant audience. (You know it’s 2017 when 0.1179 BTC is less than a third of the value of bitcoin than it is now.) 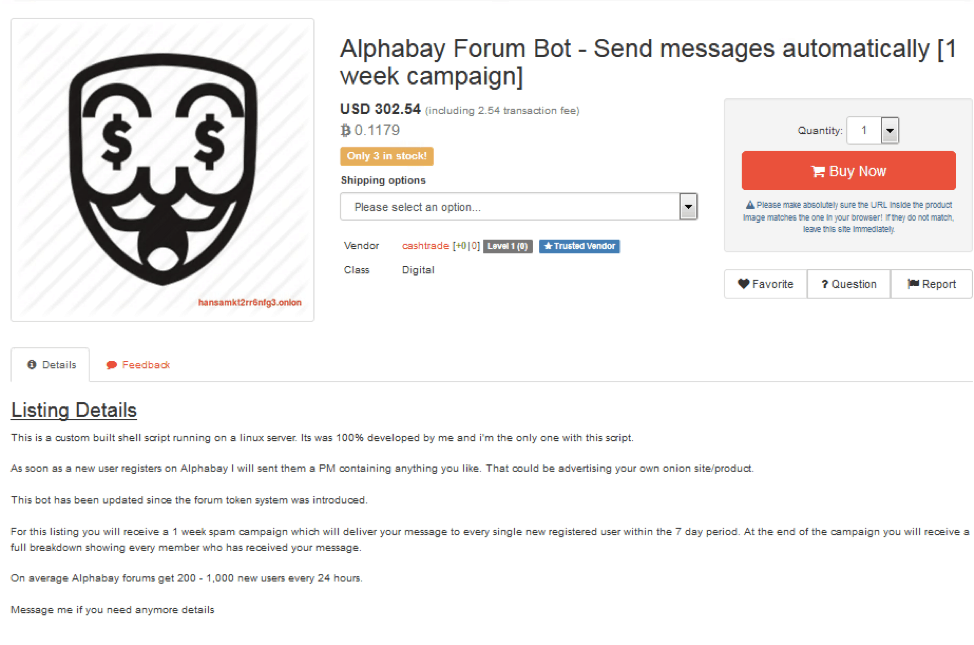 Fig 2: A former listing from Hansa, selling a bot to spam AlphaBay users, from 2017

The overall dark web marketplace community hasn’t quite attracted the same amount of traffic (both on the vendor and buyer side) since the takedowns of AlphaBay and Hansa in July 2017. At its zenith, Alphabay was the 900-pound gorilla and boasted hundreds of thousands of users. Just as AlphaBay had done following Evolution market’s 2015 exit scam, their competitors sought to become the dominant market. Many marketplaces have fallen short of filling this this vacuum, including Dream market, Wall Street Market and Tochka. Nonetheless, the race is clearly still on to dominate the market and one of the most promising candidates is Olympus.

After having been slowly develop a good reputation, the admin of Olympus last week claimed that they were in the process of hacking Dread (Figure 3). Dread is – or at least was –  a reddit-style community run by a user infamous for pointing out security flaws in other dark web marketplaces.

Fig 3: The initial claim from Olympus. Screenshot from Deepdotweb

However, it soon transpired that this was not a “hack” in the traditional meaning. Instead, the admin of Olympus allegedly acquired access to the Dread servers from an insider. You can read a more thorough account of saga in Deep Dot Web. What was significant about this incident was that the user community of Dread rallied behind the designer of the Dread forum, with consensus finally settling that Olympus was in the wrong and Dread was the innocent victim. In the end the moderators of Olympus issued an apology to the Dread admins for their actions (Figure 4). Tellingly Olympus seems to be aware of the damage it has caused to its own reputation stating that it will  hire a “good PR within the next few days”. Just as with legitimate businesses, a positive public image is important to drive revenue.

When the two tactics of audience attraction (spam and rival forum sabotage) are viewed together an interesting picture of the current state of the cybercriminal dark web emerges.

Trust is hard to build up, but incredibly easy to lose. Just as we’ve seen with bungled responses, the immediate aftermath of a negative event is an important time period. Of course, it’s important not to over inflate this. Just as we’ve discussed in a previous blog,  The Future of Marketplaces, trust is just one factor that determines the success of new marketplaces. User experience, secure communications and content control are all drivers that shape who comes out on top.

There are other lessons that can be applied. This saga also serves as a timely reminder for organizations to consider their threat model. The nature of their customers and the data they hold make marketplaces a target for law enforcement and competitors. Organizations should also consider what data they hold, how their online activities can leave them exposed, and assess which adversaries stand to benefit from targeting this.