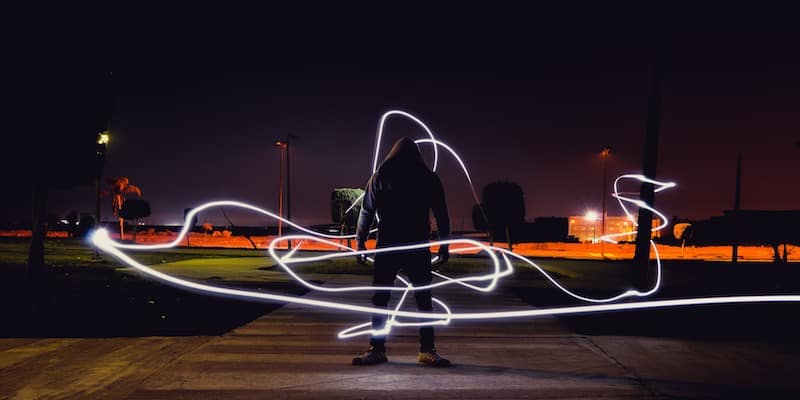 I would recommend that anyone interested in the serious study of criminal activity on the dark web should pick up a copy of James Martin’s Drugs on the Dark Net: How Cryptomarkets Are Transforming the Global Trade in Illicit Drugs. The work takes an academic, but accessible, look at how the criminal activity has developed within the dark web over the last ten years or so, and focuses primarily on assessing the change in direction of the criminal underground that the now notorious Silk Road marketplace signaled.

Although Martin’s work proposes many elegant ideas within its relatively short 150 pages or so, for me one of the most compelling ideas put forward was the concept that there was, in essence, two generations of cybercriminal. The ‘old school’ cybercriminals (my description not Martin’s) who wanted to restrict their activities to closed, highly trusted groups of users buried deep within the dark web, and a ‘new school’ of cybercriminals who want to create open criminal market places across the wider Internet places that will attract as many users as possible.

The theory of an old and new school approach to cybercriminal activity would appear to hold true. Both from the activities that surrounded the Silk Road site (the sites creator Dread Pirate Roberts aka Ross Ulbricht claims about the sites lofty goal to “use economic theory as a means to abolish the use of coercion and aggression amongst mankind”) and continued reduction in barriers to entry to conducting criminal activity within the dark web. One such example is this helpful and informative guide to purchasing drugs on the Dark Net.

This drive to challenge the hegemony of the state to regulate activity within cyberspace, combined with near impossibility of regulating cyberspace creates a worrying outlook for the development of cybercrime over the next decade. With tangible manifestations of a diversifying cybercriminal market (the xDedic RDP marketplace being a prime example) and the decreasing power of the institution of the state within most Western democracies, the new school’s philosophy of ‘do as thou will’ will only chime louder with the technologically enabled youth of a digital world.