Cybercrime and Dark Web Research / Threats to the 2018 Football World Cup: Traditional Rules or a New Style of Play?

Threats to the 2018 Football World Cup: Traditional Rules or a New Style of Play? 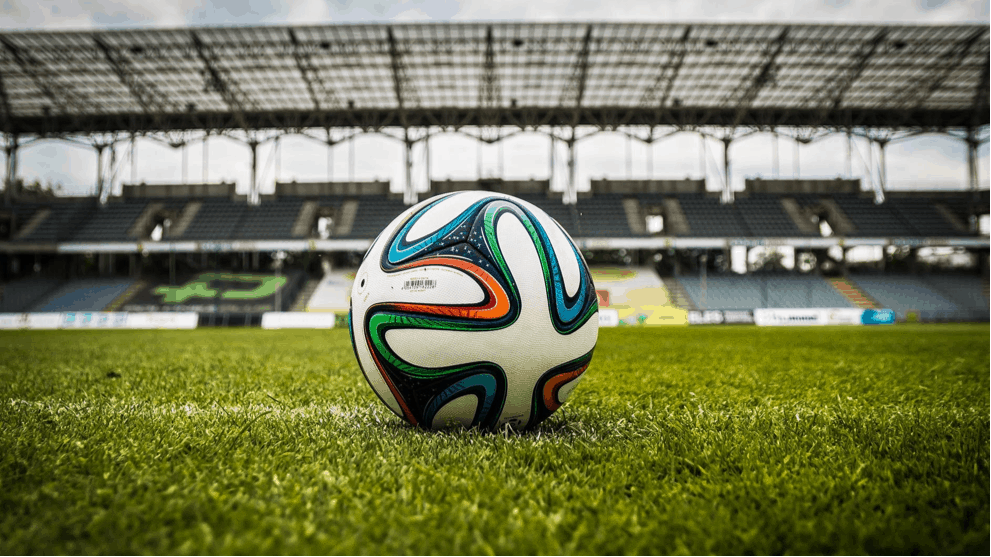 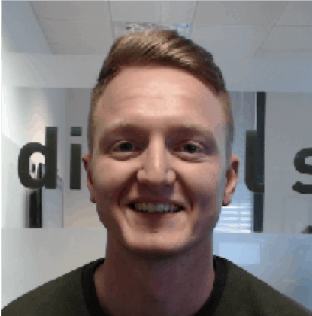 The tension and excitement that precedes all global sporting events is beginning to build towards the start of this year’s Football World Cup in Russia. Levels of expectation will vary between nations, teams and fans alike; however, those concerned with the cyber-related risks surrounding sporting events may need to consider altering their defensive tactics.

If trends throughout recent major sporting events are to tell us anything, it is that we should expect to see an array of offensive cyber activity during the World Cup this June. The attacks seen at this year’s 2018 Winter Games in PyeongChang fit the mold for activity previously witnessed across sport’s biggest stages. Threats typical to international sporting events include:

Attackers can also register domains impersonating the tournament brand or sponsors and use these to send phishing emails. Organizations and consumers should, therefore, look out for email addresses and websites that mimic official brands. For example, Digital Shadows detected the following domains that did not belong to official organizers of the event: tbc-russia2018[.]ru, welcome2018[.]info, welcome2018[.]co, ioc2018[.]com and welcome2018[.]cn. Although not currently associated with a particular campaign, as many of these domains had mail exchanger (MX) records, it was possible that they could be used in future in phishing attacks to distribute malware or harvest credentials.

Figure 1: OpRussia defacement claim against Russian telecommunications company from May 2018

The motivations for targeting the event are clearly unlikely to change in Russia with large crowds and extensive media coverage offering similar rewards to those aiming for disruption or financial gain.

By and large, the traditional offensive techniques seen at previous sporting occasions have been focused on disrupting the event or profiting from those in attendance. The increasing use of Internet-connected technology throughout sport, however, could change the threat landscape in future. Advances in this area have undoubtedly expanded the opportunities available to athletes and spectators, but have also opened new avenues for risk. The result is a maturity of the threat landscape that can potentially damage the integrity of sport and add to spectator, sponsor and athlete safety concerns.

Sport in the Technology Era

Sport’s reliance on ‘smart’ technologies has increased year on year. Now we see the expansion of the ‘Internet of Things’ (IoT) stretch across areas such as athlete performance, spectator experience and the optimization of venue infrastructure. Data can be shared and accessed through IoT devices more easily with the use of smart watches and tablets used by players and coaches; the same technology can now enhance a viewer’s experience through the provision of live stats and player tracking; and stadiums now use ‘connected’ systems to provide suitable sporting environments that aid lighting, temperature and recovery facilities. The appeal of ‘smart’ stadiums’ has likely gone hand in hand with the growing demand for greater profits and prestige for the nations and sponsors that host the biggest sporting events, the implementation of which is only set to continue in the future.

At the turn of the year stadiums in Russia were reportedly being subject to the employment of ‘smart’ technology in order to keep with trending infrastructure at major sporting events. The extent to which these stadiums will be vulnerable as a result of these technologies is somewhat unpredictable, but the risks are certainly present. Concerns are rightly raised around sports facilities and stadia, especially those related to the fire safety and access control functions that form a part of the ‘connected’ infrastructure we often see at global events.

While we are yet to see attacks against critical safety systems in a major sporting tournament, the reality is not completely far-fetched; if an aspiring threat group had the chance to manipulate these systems there is a realistic possibility that they would if it furthered their aims and objectives. If these type of attacks aren’t realized just now, then they will become more likely as these smart stadiums become the norm in the future.

Bringing the Game Into Disrepute

The process of scoring, judging and reviewing decisions is another aspect of competitive sport that could be threatened via new attack vectors provided by the IoT. Central to the success of a World Cup or Olympic games is the integrity of the results, which can often rely on the use of video replays or precise timing systems. This year’s tournament will be the first to make use of Video Assistant Referees (VAR), a procedure that has come under scrutiny during its trials across various leagues and competitions. Football already produces some of the most controversial sporting situations meaning that any interruption to the use of VAR, or any of the referee’s decisions, would likely have significant consequences for the integrity of the game and its reputation worldwide.

Overall, this new style of play is likely to affect events of the future and would come as a something of a surprise to those present in Russia this year. Traditional activity, such as phishing sites and World Cup associated fraud, has already begun. If we are to see any activity exploiting IoT vulnerabilities, it is likely to be small in scale and less sophisticated; however, we can’t rule out the possibility that threat actors will use this year’s event to test their capabilities.

The 2020 Olympic Games in Tokyo is set to be one of the most ‘connected’ sporting events, utilizing smart systems throughout stadiums, public transport and the various sports that are to be played. While we may not yet see highly sophisticated attacks directed at these systems in Russia this year, their vulnerabilities may not go unexploited for too long into the future. The on-going opportunities supplied by these technologies are likely to be coupled by a variety of new risks that could endanger any industry that employs their use. Sport will not be exempt from this.