‘Tis The Season To Do Predictions – The 2018 Cybersecurity Landscape 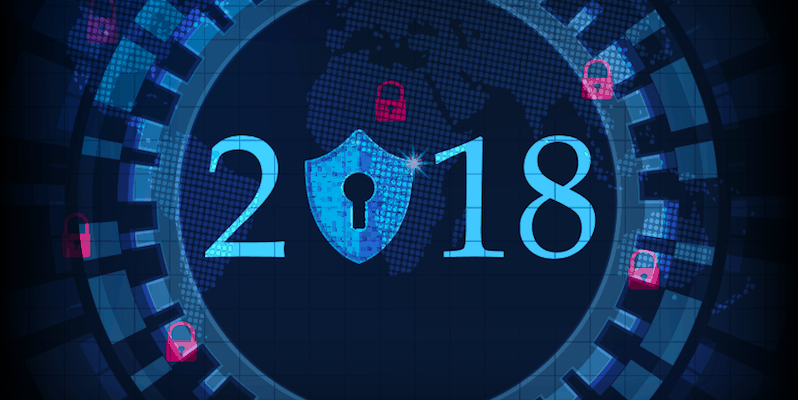 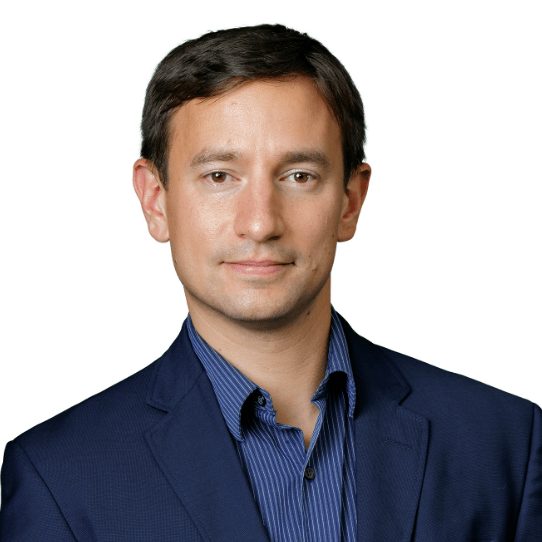 Every year around this time all the security businesses and analysts leap for their crystal ball and attempt to predict what we should be worrying about in the coming 12 months or more. And the sad reality is that not a lot will change as there is not much need for the cybercriminal community to do anything different – it’s already working well now!

That said though, how will the threat landscape look like over the next 12 months?

I expect malware modified with self-replicating capabilities to continue in 2018, particularly given the disruption caused by WannaCry and NotPetya inspiring similar attacks. Another driver for this is that many organizations around the world will be slow to mitigate against these methods, whether by applying appropriate patches and updates, restricting communication between workstations, and disabling features such as SMB to reduce the capability of malware to propagate within organization networks.

The bar for cyber-attacks keeps getting lower. The availability of leaked tools from the NSA and HackingTeam, coupled with ‘how to’ manuals, means that threat actors will have access to powerful tools that they can iterate from and leverage to aggressively accomplish their goals.

But whatever happens in 2018 and beyond, what is clear is that cybercrime will continue to be a problem and present governments, businesses and individuals with challenges to protect their data and their intellectual property. It is therefore critical that you take steps to manage your digital footprint and manage the digital risk you present to the World via your business activities in the internet and via cloud solutions. That way, when something bad does happen, you will know quickly and can deal with it more effectively.