Waiter, there’s a hole in my intelligence collection! 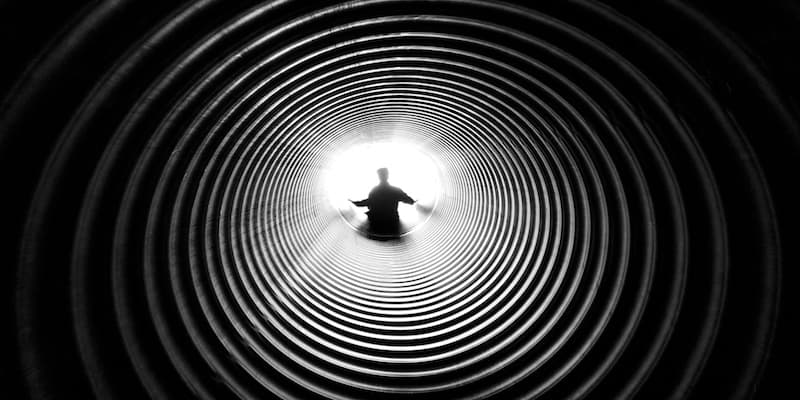 We’re all swimming in data. There’s data everywhere. From packet captures to reputation feeds, it feels like there is a fire hydrant of data flooding analysts. But are there any risks with this approach? One challenge is that the more hay you make, the harder it is to find the needle. Luckily we can employ analysts to sift through the data, and equip them with data mining and investigation tools to make sense of the noise. This approach is advocated across information security, and there’s a plethora of vendors providing solutions to this problem.

However, an often cited problem with this approach is that analysts can be overwhelmed by the volume and frequency of the data available. This leads to what Rick Holland describes as “indicators of exhaustion,” whereby we are overcome and almost paralysed by the onslaught of data.

But what about the data you don’t have access to? The data you don’t even know exists? Or to quote Donald Rumsfeld (sorry!), your Known Unknowns, and Unknown Unknowns. An overeager focus on “indicators of exhaustion” may overshadow the fact that you’re not even collecting the right data in the first place, and lead to an illusion that your main concern is triage and analysis, and not MORE collection.

So what can you do to help? You need to understand, expect, and prepare for intelligence gaps. The worst thing an organization can do is to delude itself that its intelligence collection is complete and undefeatable. At Digital Shadows, we constantly review the threat landscape to ensure we are collecting effectively against the threats which affect our clients, and that we are horizon scanning for ones which are developing.

When we identify a threat which we are not collecting against, we prioritize this against others, begin collecting against it, and also investigate why we had not discovered it sooner. Similarly, if a known threat suddenly surges in activity that we did not expect, we reprioritize our coverage of it. This ensures that intelligence gaps are kept to a minimum.