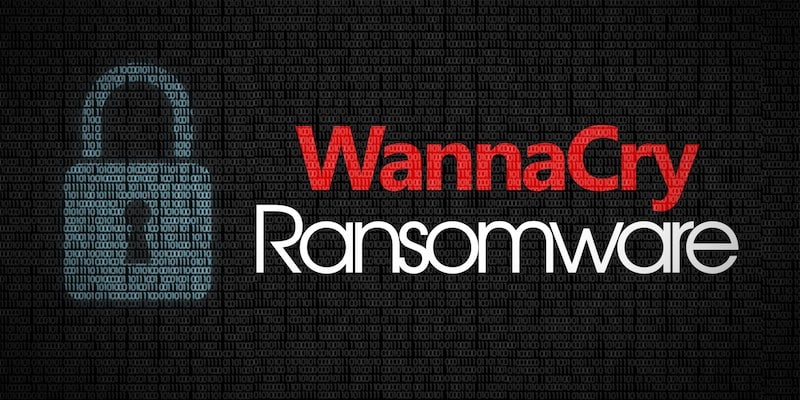 Following the furore of last month’s WannaCry ransomware attacks, Digital Shadows produced an Analysis of Competing Hypotheses (ACH) table to make some initial assessments on the type of actor most likely to have been responsible for the campaign. First and foremost, the ACH method was chosen as it allows us to assess the reliability and relevance of the data available on open sources. As with most investigations, new evidence may emerge over time prompting us to re-examine previous assumptions and theories.

In the case of WannaCry, several, potentially significant, data points have come to light in recent weeks, including: 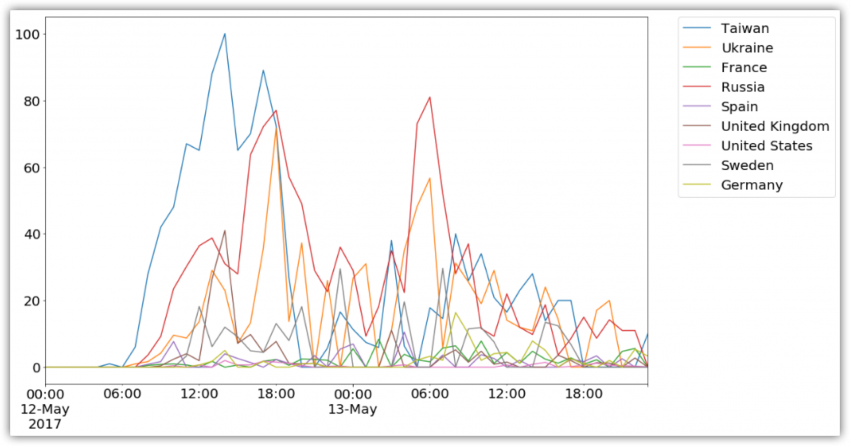 As before, we considered four hypotheses for this exercise. That the campaign was the work of:

Once we add the new and amended data points, the table looks as follows: 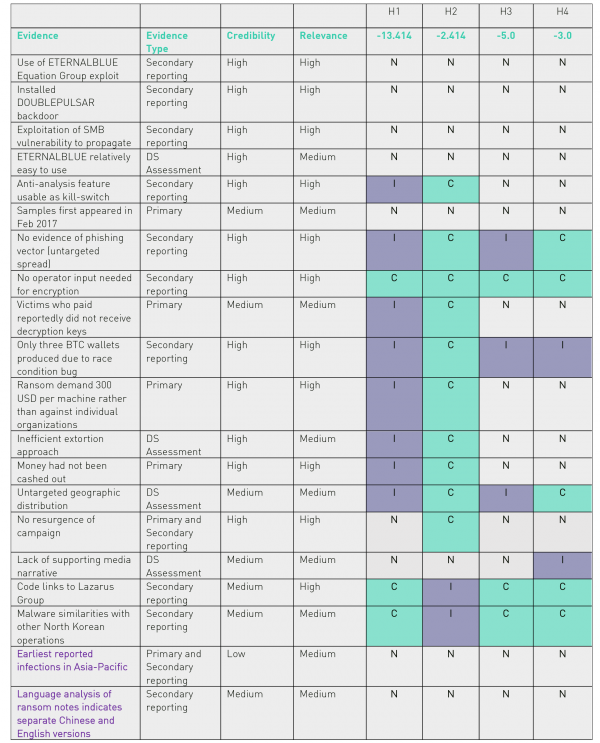 While the above points do not drastically change the outcome of our initial ACH table, the inconsistency score between H2 (an unsophisticated cybercriminal actor) and H4 (a nation-state or state-affiliated actor looking to discredit the NSA) does narrow. With so little between them, the margin of error is such that both scenarios were equally plausible. We therefore assessed that, based on the information available at the time of writing, the WannaCry campaign was most likely launched by either:

As rightly mentioned by Pasquale Stirparo in a recent SANS blog referencing Digital Shadows, the ACH technique encourages collaborative discussion and alternative viewpoints. Our original aim in creating this ACH was to provide a structured analysis of the general type of threat actor responsible for WannaCry and – perhaps more significantly – this actor’s potential motivation. Our four original hypotheses were, therefore, fairly broad, and we have avoided focusing on specific threat actors given the inherent difficulty in providing attribution. Pasquale built upon our original ACH table by adding new data points and three alternative hypotheses, and we hope others will attempt their own analyses and further highlight the usefulness of this technique. While Pasquale chose to break out H4 into separate hypotheses for a (1) nation-state actor aiming to discredit the NSA and a (2) generic threat actor with the same motivation, we have decided to uphold our original four hypotheses given the overlapping objectives of these actors.[1]

The death of Lazarus?

The Lazarus Group remains one of the most difficult to incorporate into our ACH analysis, for several reasons. Firstly, there is still no clear, confirmed explanation for who this group is and how it operates. We have previously assessed it to be highly likely that the group has some affiliation with the North Korean state (DPRK) due to a significant proportion of the group’s activities being aligned with North Korea interests. While Lazarus’ pre-2016 activity mainly consisted of espionage-focused and disruptive operations, their more recent operations, such as the reported attacks on SWIFT banking networks, appear to be financially-motivated and more akin to the actions of an organized criminal group. There are, therefore, many unanswered questions: is Lazarus a standing unit of the DPRK’s intelligence services? If not, are they an organized criminal group? Lazarus command and control infrastructure has, at different points, been identified on both North Korean and Chinese ISPs – so where are they based? As we have yet to detect any conclusive evidence directly linking the group’s more recent financially motivated activity to the DPRK, we have developed alternative hypotheses for the nature of the Lazarus Group:

The nebulous nature of Lazarus creates obvious difficulties for our ACH analysis. Do we consider them a nation-state actor (therefore falling under H3 and H4), or an organized criminal group who at times work on behalf of state actors (H1)? Without having a clear understanding of what type of threat actor Lazarus is, it becomes very difficult to incorporate it into an ACH analysis designed to tackle our original question: what type of actor most likely to have been behind the WannaCry attacks?

This is not to say that we are discounting the Lazarus Group. Far from it. The group could easily be considered as an example of three of our four original hypotheses (H1, H3 and H4). With H4 being one of our two most plausible scenarios, the case for Lazarus has certainly not gone cold. The new data points we have added – specifically that users in south-east Asia were reportedly among WannaCry’s first victims and the original ransom note was written by a native Chinese speaker – also point towards an East Asian nexus, which may or may not be significant for those considering a Lazarus Group attribution.

This approach encourages collaboration within the community and enables us to think critically about evidence. By incorporating ACHs into their analysis, threat intelligence teams can make sense of the various pieces of evidence and better understand the likely motivations of adversaries.

[1] We would also like to thank Pasquale for highlighting a formatting error in our original blog post that led to a small discrepancy in the inconsistency weighting score for H2.

Tags: ACH
We use cookies on our website to give you the most relevant experience by remembering your preferences and repeat visits. By clicking “Accept”, you consent to the use of ALL the cookies. However you may visit Cookie Settings to provide a controlled consent.