Cybercrime and Dark Web Research / With the Empire falling, who will take over the throne?

With the Empire falling, who will take over the throne? 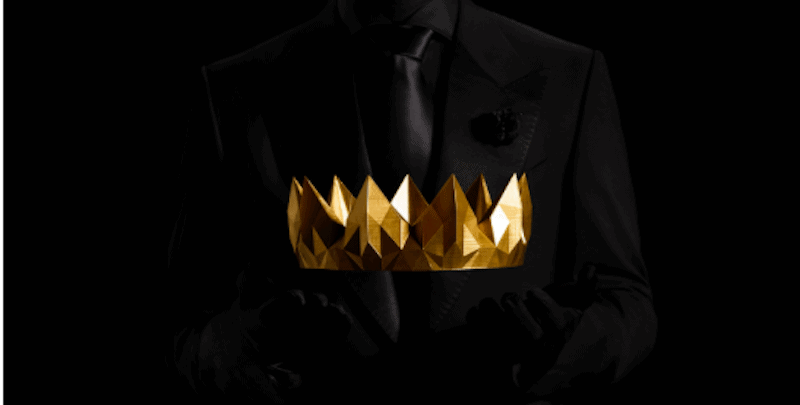 With the Empire falling, who will take over the throne?

Empire Market’s exit scam has dealt a significant blow to the cybercriminal community, begging the question of where the marketplace’s former users–so-called “Empire refugees”–might move to next. In this blog, Digital Shadows will compare the features of a selection of the marketplaces currently available to the cybercriminal community and ask why some might be more appealing. We will also explore the possibility that the marketplace model might be broken for good following recent exit scams and law enforcement seizures.

This table includes a subset of the currently available dark web marketplaces assessed to be popular within the cybercriminal community. The highlighted features indicate factors that cybercriminals may consider when choosing a new market. Some of these were included in a guide published on the dark web community forum Dread covering desired features for a dark web marketplace. According to the guide, a good marketplace should have compulsory multisig and PGP verification and competitive vendor bond rates – terminologies covered in the definitions list below. We’ve also added a few more considerations that we think might play their part.

The table shows that Dark0de Reborn, Canada HQ, Monopoly Market, The Versus Project, and ToRReZ market fit the Dread guide’s criteria for their use of multisig and preventing the risk of exit scams like Empire. However, Icarus Market has at least three times the number of listings on each platform, with over 35,000 listings as of September 2020. This figure increased from 25,000 to 35,000 just in the space of the last month. Icarus also has above average commission rates and allows popular payment options: Bitcoin, Litecoin, and Monero.

Monopoly and White House Market rate highly on their approach to security and their strict use of Monero, compare this to Empire which predominantly operated in Bitcoin but still accept limited use of Monero, and Litecoin in order to facilitate a larger user base. While any marketplace could exit scam, if the administrators implement reliable security methods and prioritize quality over quantity, there will be less potential profit and less incentive to deceive its audience in the long-run. On the other hand, Monopoly and White House Market can only boast 22,000 listings between them, despite having launched eight months before Icarus. Although the dark web community appreciates features that improve security and users’ anonymity, many cybercriminals will likely base their choice on the number of listings and vendors with the easiest payment option available, predominantly Bitcoin.

Dread’s discussions indicate the community already lacks trust in Icarus with rumors of a future exit scam already in full swing. One Dread user predicted: “They are going to exit very soon. Some vendors are complaining about their FE privilege deactivated for no reason…. They start gathering escrow money to soon lock it down and exit scam [sic]”. It is not uncommon for undercover representatives of rival marketplaces to create forum threads to spread fear, uncertainty, and doubt. The marketplace scene is incredibly competitive, Dread’s subdread dedicated to dark web marketplaces currently has over 28,000 subscribers and new marketplaces pop up every other week, so it goes to show that popularity results in more business and, ultimately, more money.

With all these competing factors to consider, plus the risk of yet another exit scam, you might be asking yourself why cybercriminals persevere with the marketplace format, especially with the availability of other platforms such as forums and encrypted communication applications (Telegram and Wickr). Several factors are explaining the continued existence of marketplaces in the current cybercriminal ecosystem.

In terms of marketplaces, Hydra is the only well-known established Russian-language platform. Hydra has been active since 2015, and much like its forum cousins, it has stood the test of time when its English-language counterparts have fallen short. However, Hydra is not a viable alternative for Empire’s former user base. Hyrda marketplace vendors dispatch their products to secret locations around Russia, meaning buyers can only collect their products if they are based or willing to travel specifically to Russia. This measure likely prevents law enforcement tracking, which has led to the downfall of many an English-language market. In addition, marketplaces do not do well in the Russian-speaking underground scene. MarketMS, founded by the former administrator of Exploit (one of the most prestigious Russian-language forums), failed to make a single dollar before it folded in December 2019, and survived solely on the donations of supporters. If a market with such an impressive pedigree failed to make it, it is unlikely that others will succeed.

Faced with the difficulties of using foreign-language platforms, in conjunction with the scarcity of English-language forums and the drawbacks of communication applications, many English-speaking cybercriminals see little choice than to register on new marketplaces that take the place of a recently closed one (and hope that history doesn’t repeat itself). As seen on Dread with user “Dreamvendor1990,” merely stating about Empire’s exit scam, “Red flags were always there, but i guess we got to get f***** by any market that can manage to stay online now lol.” New marketplaces also play on this; when they advertise themselves, they often reference exit scams and law enforcement takedowns that have occurred in the past, promote features, or make promises to ensure that such problems will not happen again a vendor or buyers opts to use their service. We also shouldn’t overlook the fact that marketplaces have numerous capabilities that alternatives do not offer:

Is history ready to repeat itself?

As we saw with the demise of AlphaBay, Hansa, and Dream Market, when a marketplace’s users are abandoned, they seek sanctuary in another platform. Could the recent explosion in the number of listings that Icarus market hosts indicate that the site is positioning itself to capitalize on the wealth likely to come it’s way? Especially if it attracts a substantial number of new joiners and then executes a text-book exit scam? Only time will tell.

Like all of us, cybercriminals tend to be creatures of habit. Suppose a marketplace demonstrates it has some security awareness but is also widely accessible through its use of popular cryptocurrencies, attracts top-level vendors, and provides active support to its user base. In that case, cybercriminals will likely forgo iron-clad security platforms with smaller numbers of vendors and listings in favor of moderately secure platforms with a large number of vendors and products, inevitably restarting the exit scam cycle once again.