Cybercrime and Dark Web Research / Cybersecurity Awareness Month 2022: Have you forgotten about phishing? 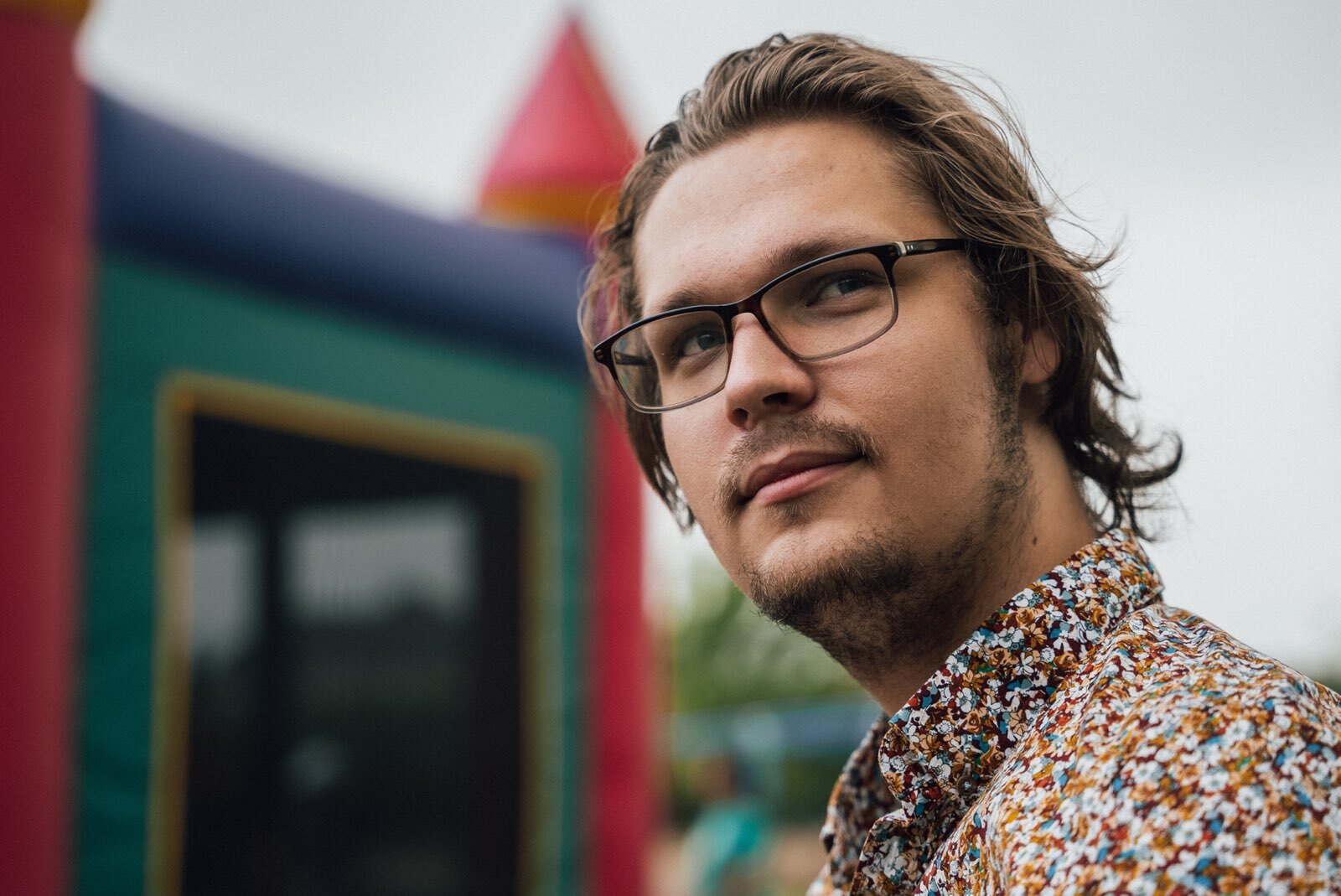 Thanks for joining us for the first release in our Cyber Security Awareness Month series. Check out our other recent posts on “Pro-Russian Hacktivism” and “Ransomware in Q3 of 2022!” In addition, see our previous articles on phishing: “The Ecosystem of Phishing: From Minnows to Marlins”, “The Phight Against Phishing,” and “Fight the Phish!”

Several years ago, I played a video game with tradable items in it. I received a suspicious message: A friend of mine asked me to view a picture that he sent over. The picture’s thumbnail made it look like he had some valuable items, so I went to click on the picture to verify. Within a second, two large charges were submitted to the saved payment card on the account, and most of my items were transferred over. Phishing can happen to anyone. However, there are some consistent tricks that attackers rely on to exploit the human emotions and tendencies of victims like myself.

This blog post is focused on the often-forgotten threat of phishing. Whether you’re a veteran cyber-security analyst or new to the scene, there’s always more to learn about the ever-changing field of threat intelligence. This blog post will detail some of the newer methods and types of phishing.

According to IBM’s 2022 report on threat intelligence, phishing remains the most common attack method. However, attackers are changing their methodology and technology to try to gain access to your devices.

We all know not to answer “that” email. You know the one: It’s from an anonymous stranger who has fallen on hard times. They just need some cash to free up their sizable inheritance. Then, after just a few business days, they can return a small fortune to you in return for your donation. The email is riddled with spelling errors and blocked by your spam filter. Despite a massive increase in spending on security awareness, attackers keep phishing because it keeps working.

Regardless of how many of their messages get caught in the spam filter or ignored, it’s still worthwhile for them to persist in their efforts. According to a report from the US Treasury, in the US alone, phishing made attackers around USD 300 million per month in 2019. The suspicious email described above is an example of phishing. An attacker or group throws out a wide net to try to catch anyone they can in it. However, this is not the only type of phishing.

As phishing continues to be exceptionally common and effective, newer methods have gained popularity in recent years.

With the advent of spearphishing, employees should take extra care when receiving communications from company executives, as attackers can use the authority of executives to attempt to exploit victims.

To revisit my story from several years ago, there were a few things I could have done to avoid being phished and having money stolen. First, I could have stopped and taken a second to think. Next, I could have noticed that this friend who had supposedly contacted me had not talked to me in three years and had no reason to talk to me out of the blue. Third, I could have checked their account, which had multiple people commenting on it, warning the public not to interact with them because they were a scammer. I did none of those things. Below, you can find some helpful suggestions on how to avoid being phished so you don’t end up like I did, tearfully explaining to your dad why there is about to be a USD 600 charge on his card.

These methods prey on our emotions and our tendencies. The example from my past is tied to envy: I didn’t believe my friend had valuable items, so I clicked. From the example of spearphishing, an employee could easily be hit with a wave of emotions if their company’s founder emails them personally to ask for a favor. From the example of MFA fatigue with Uber, the user in question could quite easily have been frustrated or confused when faced with multiple authentication requests in a short period of time.

Although new methods and technologies will continue to fade in and out of use, the key framework of phishing remains. An attacker attempts to fool a victim into believing the attacker is someone trustworthy. The attacker uses the identity of the trustworthy person or organization to gain access, information, or money. The advice will always remain the same (adapted from another Digital Shadows blog post):