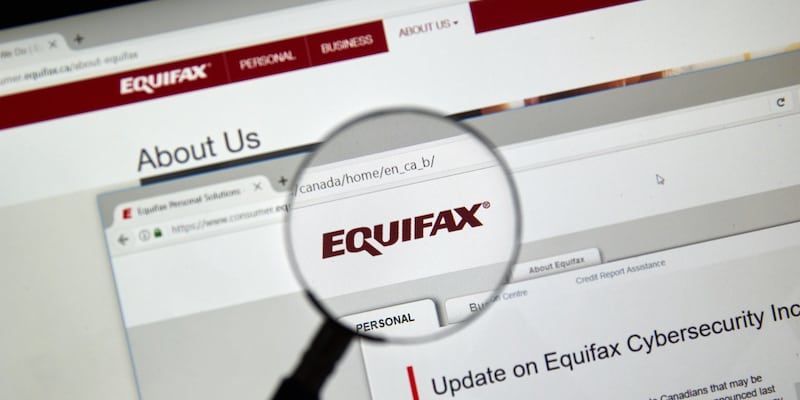 On Monday, February 10th, the United States Department of Justice (DoJ) released a nine-count indictment alleging that four members of China’s People’s Liberation Army (PLA) were responsible for the 2017 intrusion into the credit reporting agency Equifax. Digital Shadows covered the breach when it happened over several blogs and a podcast, all of which can be found here. But one thing that we hadn’t done at the time was map the intrusion to the MITRE ATT&CK framework. With this new indictment and a couple of new pieces of information, we thought this would be the perfect opportunity to revisit the tactics, techniques, and procedures (TTPs) behind the Equifax breach.

Mitigation advice: Software and services which are vulnerable to publicly available exploits are highly likely to be exploited by an attacker. Any service which is Internet-facing should be patched in a timely manner to prevent both targeted and opportunistic attacks. In cases where it is not possible to patch a service, an additional compensating control, such as IP whitelisting may need to be used.

Once the attackers gained their initial access via exploitation of the Apache Struts vulnerability, they were able to maintain persistence in the network by uploading several web shells to an Equifax web server.

Mitigation advice: Organizations should frequently audit account and group permissions to ensure that server management accounts do not overlap with accounts and permissions of users in the internal network that could be acquired through credential access and used to log into the web server and plant a web shell or pivot from the web server into the internal network. Additionally, public-facing web servers should be regularly patched to prevent access that could allow web shells to be uploaded.

Remotely copying files from the attacker controlled server to the Equifax web servers via the already established web shells.

Mitigation advice: Monitoring for the creation and transfer of files within a network, particularly over protocols like SSH, rsync, and SMB can help identify suspicious activity. Network intrusion detection and prevention systems can be used to identify and track malicious activity.

While conducting their reconnaissance once initial access was gained to the Equifax web servers, attackers were able to find additional account usernames and passwords which allowed additional access to other Equifax back-end databases. From the indictment, it’s unclear if these accounts were the “admin:admin” credentials that were outlined in the previous GAO report, or additional credentials which were found stored within the systems.

Mitigation advice: Patching operating systems and applications to prevent privilege escalation is important, as well as limiting who has access to admin accounts. Privileged Identity Management (PIM) and Privileged Access Management solutions can provide added oversight to prevent accounts being misused and abused.

After installing web shells within the Apache web server, attackers issued over 9,000 SQL commands to a back-end Equifax SQL server. The attackers first queried several different databases to determine the contents during their reconnaissance. At some point, the attackers located “a repository of names, addresses, social security numbers, and birth dates”.

Mitigation advice: Large amounts of unexpected SQL commands is another signal that something potentially suspicious is occurring. Monitoring of key servers to ensure that only specific commands are able to run and that the appropriate logging is in place to monitor PowerShell and other scripting activity is important. Monitoring account activity, including admin accounts, is important for uncovering anomalous and/or malicious behavior.

Once the PII was identified within Equifax’s back-end SQL server, the attackers “stored the stolen information in temporary files and divided the large data files into more manageable file sizes for transmission, and executed Hypertext Transfer Protocol (“HTTP”) commands to download the data files”.

Detection advice (File Deletion): There is not a straightforward mitigation technique for the File deletion technique, however MITRE does provide some advice around detection. Monitoring for command-line deletion functions which correlate with binaries or other critical files is good practice. Additionally, monitoring for the existence of commonly used deletion tools not already on the system in question is useful.

Mitigation advice (Indicator Removal on Host): Encrypting event files locally and in transit could make it more difficult for attackers to identify where important system event logs are located. Additionally, automatically forward those event logs to a remote server or repository to prevent data manipulation from an attacker would ensure data resilience. Restricting access to those event files on the system itself also reduces the chance of their deletion.

Throughout their campaign, the attackers “employed a variety of encrypted login protocols, including RDP and Secure Shell” to mask their communications through encrypted channels and common used protocols. In order to mask their access to the Equifax online dispute portal, the attackers used “existing encrypted communications channels within Equifax’s network to send queries and commands, which allowed them to blend in with normal network activity”.

Mitigation advice: Using network intrusion detection and prevention systems to identify specific adversary traffic can be used to mitigate activity at the network level. Additionally, configuring firewalls to block traffic which use common ports that associate to network protocols that may be unnecessary should be done.

Tags: MITRE / Mitre ATT&CK / Mitre ATTACK
We use cookies on our website to give you the most relevant experience by remembering your preferences and repeat visits. By clicking “Accept”, you consent to the use of ALL the cookies. However you may visit Cookie Settings to provide a controlled consent.