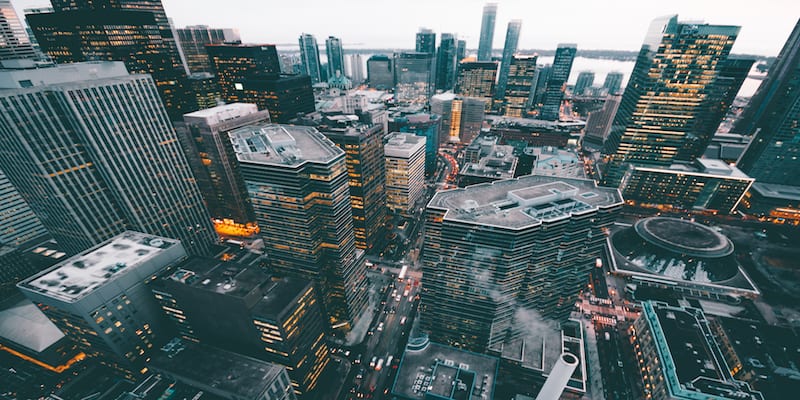 There’s no shortage of online hacktivist operations launched by actors who are seeking to readdress injustices, perceived or actual. Indeed, we have previously posted blogs on such OpIsrael and OpOlympicHacking. However, with all this noise, it’s often hard to work out what this actually means for organizations.

The latest hacktivist operation to attract online attention is OpIcarus, a campaign that has experienced a significant uptick since April. But what is it about, why are they doing this and what tactics and tools are these actors using?

OpIcarus, initiated by affiliates of the Anonymous collective, began as a planned physical protest on 8th February 2016, calling for action to “shut down the banks” and disrupt the global financial system. News coverage suggested that the planned protest featured a low number of participants and claims of network operations against financial institutions were both infrequent and unsubstantiated.

This low-level activity changed with the second iteration of OpIcarus dubbed “OpIcarus ReEngaged”. As part of this International operation a number of countries central banks have been targeted and participants in the campaign are encouraging like-minded individuals to support and participate in the operation.

Additionally there is evidence to suggest new threat groups previously unassociated with the operation, including Ghost Squad Hackers taking part in the campaign.   At the time of writing, our analysts have recorded claims of Denial of Service (DoS) attacks against at least 64 banks and financial institutions globally – a majority of these targets were central banks. It is important to note that public confirmations of the authenticity of these claims are limited, but also that these attacks are not always straightforward to substantiate.

Although it is challenging to substantiate these claims beyond doubt, a great deal can be learned about the approach and tactics employed by the various groups engaged in OpIcarus. The main tactic used by campaigners has focused on Denial of Service (DoS) attacks, although the precise tools used differ. Specifically, participants were encouraged to download the ‘Low Orbit Ion Cannon’ (LOIC) distributed denial of service tool and we have observed users claiming to have used “Torshammer” tool, a similar toolkit that creates anonymised connections to the target over the Tor network.  These two tools appear to be the most prevelant in discussions.  However, one post on Pastebin also provided a list of tools alongside references to OpIcarus and these included TorsHammer, SlowLoris, PyLoris, TorStress, Slowhttptest, Xerxes and Ufonet.  A small number of participants may therefore reach for any of these tools during their engagement in the campaign.

As this image illustrates, the activity of OpIcarus has demonstrably increased since 25 April 2016. It is likely that this is due to increased press coverage surrounding the operation, given that this raises awareness to its cause. Although a trend has been observed of central banks being targeted in association with this operation, we have also detected other claims of successful denial of service attacks against retail and commercial banks.

With just under a week remaining of OpIcarus, it is likely we will continue to see further claims of DoS against central banks across the globe, as well as against retail and commercial financial institutions. For such organizations, taking note of the tactics and tools used by the associated actors can help to better align security controls.