Brand Protection / Phishing for Gold: Threats to the 2018 Winter Games

Phishing for Gold: Threats to the 2018 Winter Games

Digital Shadows has been monitoring major sporting events since 2014, beginning with the Winter Olympics in Sochi, Russia, and then the 2014 World Cup in Brazil. The 2016 Olympics, held in Rio de Janeiro were a hotbed of cyber activity, dominated by the OpOlympicHacking campaign, physical protests, and high levels of cybercrime against attendees. Rio shows that cyber actors look to profit from the millions of visitors, global media audience and increased number of financial transactions that accompany major sporting events.

Although hacktivist and physical protest activity often accompany events with international media coverage, we believe cyber crime and fraud will be the most imminent and prevalent threats to the 2018 Olympic event and its attendees. Rio was also significant as it highlighted how actors working with the approval or on behalf of nation-states can use the cover of global sporting events for their own goals. In 2018, regional tensions between North and South Korea may well contribute to nation-state cyber operations, although it’s unclear how the recent public overtures between the two states and the decision to invite North Korean athletes to the event will affect this.

As millions of fans descend on South Korea, particularly business and political VIPs, we believe the event will likely be targeted by a variety of cyber actors. This includes financially motivated cyber-criminals and more capable nation state actors – possibly as a dry-run for campaigns during the larger 2018 World Cup to be hosted later this year in Russia.

The Games Have Already Begun

We have already reported on data leaks and phishing attempts targeting organizers and affiliates of the Winter Olympics. As well as this, our SearchLight platform found several potentially malicious domains, social media accounts and infrastructural issues that could be used in future attacks.

Both in the lead up and during the event, we expect to see: 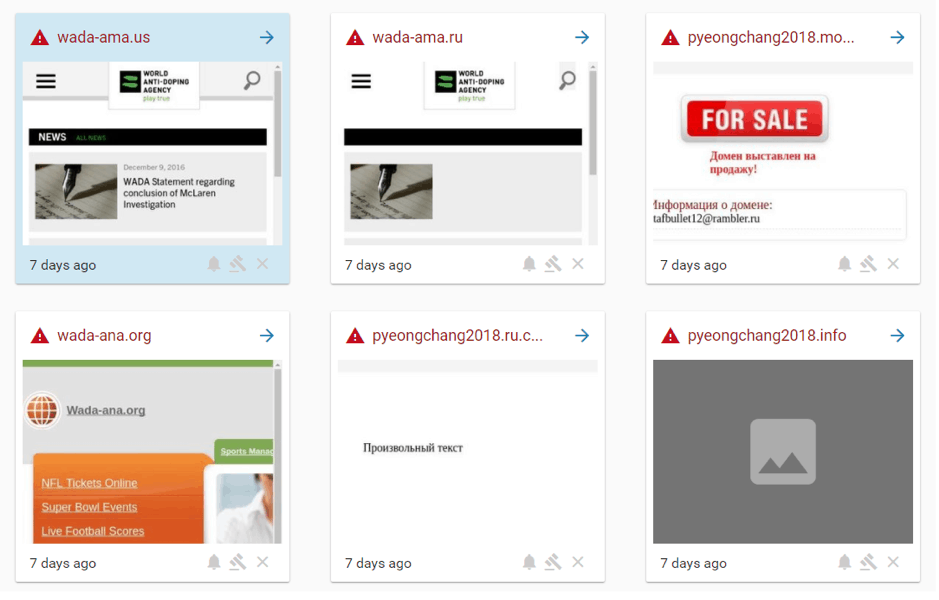 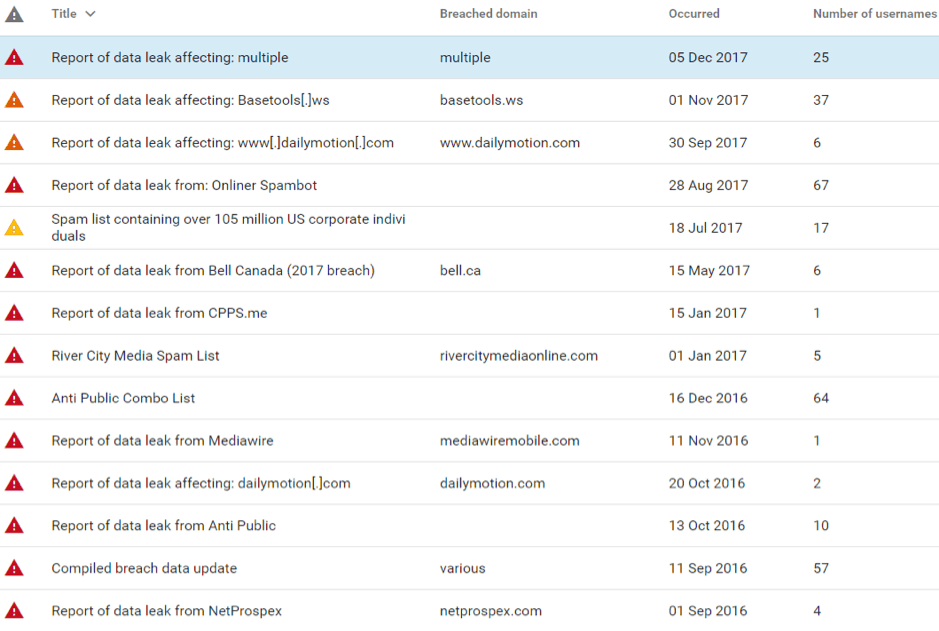 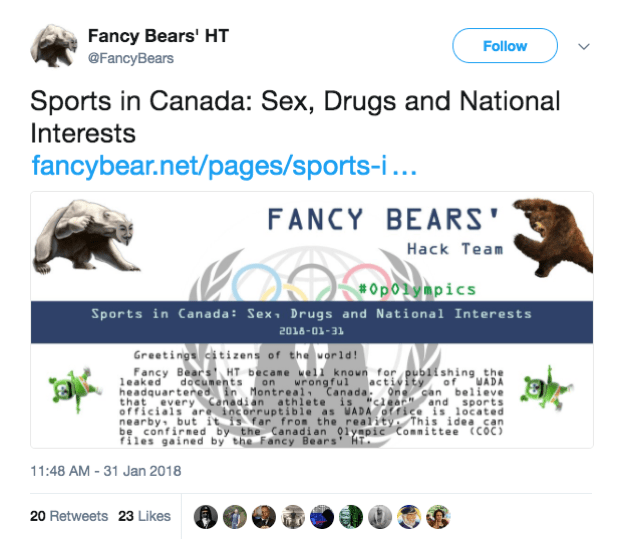 Below is a visualized form of the expected threat landscape of the upcoming event. It breaks down potential targets for the Winter Olympics and presents some of the most likely risks for each. 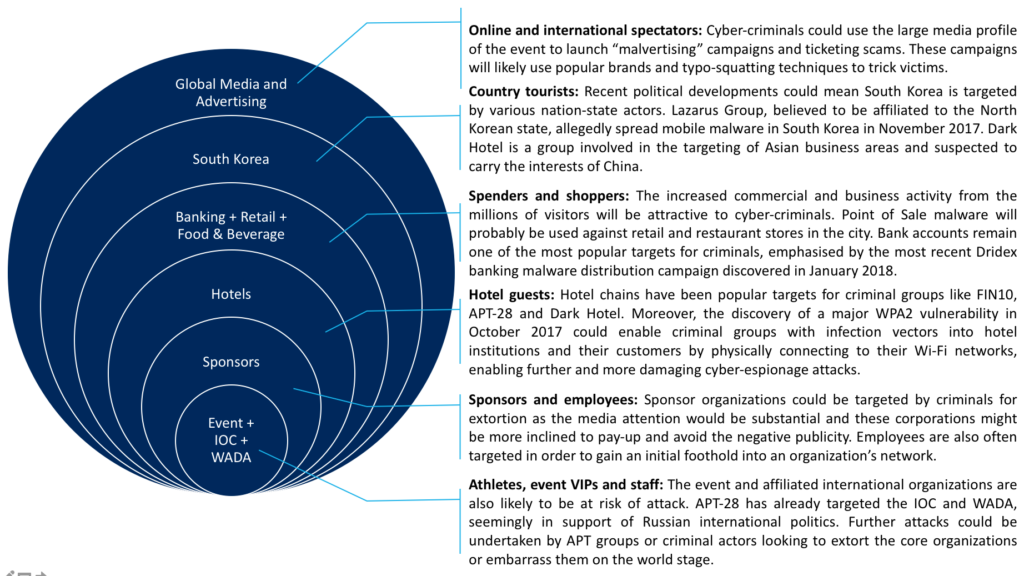 The 2018 Winter Olympics is expected to be a focal point of criminal and politically-charged cyber activity, as seen in previous similar events. The following mitigation techniques can help limit the impact of the malicious activity that will likely occur:

Subscribe here to get the latest threat intelligence and more from Digital Shadows in your inbox.