PoodleCorp: in the business of kudos 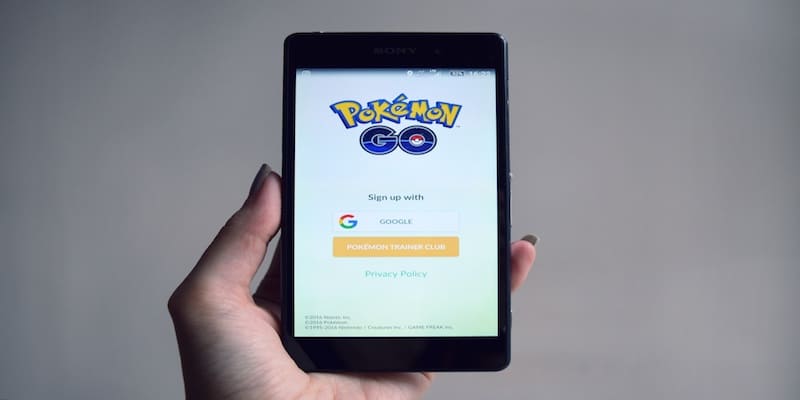 PoodleCorp claimed to have successfully rendered the servers of the Android and iOS game Pokemon Go offline using several distributed denial of service attacks on 16 Jul 2016. Several hours after the claims, the official Twitter account of Pokemon Go acknowledged that users were reporting connection issues and referred to unspecified “server issues”. On 17 Jul 2016, the Pokemon Go account stated the issues had been mitigated, although some users continued to report issues on 17 Jul. It was on 17 Jul when the threat actor OurMine Team also claimed a successful denial of service attack against the Pokemon Go servers. The claims made by PoodleCorp and OurMine Team were not confirmed. PoodleCorp has since claimed they will conduct another attack on Pokemon Go on 01 Aug 2016.

PoodleCorp has garnered a significant amount of attention on social media (over 100,000 followers) since their main Twitter account, @PoodleCorp, was established in Jun 2016. The group is comprised of approximately six members, with one Twitter user who claimed to be the leader of Lizard Squad (@cvvman AKA Antichrist). Since the group’s appearance, they have claimed successful account compromises on prominent social media users and YouTube channels that are related to video gaming. The group also claimed to have conducted a DDoS attack on Pokemon Go servers, with one user claiming to have compromised a technical support forum and offered the database for sale on the online bulletin board Reddit. The group established their own website on which they document their claimed attacks and provide a “stresser” service (DDoS as a service) called Poodle Stresser – priced at between $19.99 a month and $699.99 a month for a “botnet package” that they claimed could reach a volume of 400Gbps – the largest measured DDoS attack to date was detected by Arbor Networks and reported in Jul 2016 at 579Gbps against an unnamed target.

Whether the DDoS attack claims made by both PoodleCorp and OurMine Team were true was not confirmed at the time of writing, however we assessed it to be a realistic possibility that the initial popularity of the game contributed to the connectivity issues experienced by users of Pokemon Go. On 12 Jul 2016 Australian users reported server problems due to a high demand on the servers resulting from a large number of players. PoodleCorp’s activity suggested that the group acted both opportunistically and for kudos. Members of the group were frequently active on Twitter at the time of writing, propagating attack claims and attempting to goad victims of these claimed attacks. Although we have not confirmed it, the gathering of so many Twitter followers in such a short space of time is indicative of further manipulation of accounts. Given the entities they claimed to have targeted, it was assessed as likely that their targets included prominent social media accounts and gaming services. In addition to this, their establishment of a stresser service was evidence of financial motivation regardless of whether the stresser functioned as advertised or not. The threat group was assessed to have links to Lizard Squad, both through the membership of the threat actor “Antichrist” (@cvvman) and social media activity, but also through the general tactics, techniques and procedures the group claimed to use and their targeting of gaming services and social media entities. Despite this, the extent to which the membership of PoodleCorp overlapped with Lizard Squad was not known at the time of writing, with exception of Antichrist. The overlap in tactics, techniques and procedures was assessed to be part of a common theme with some threat actors that operate on Twitter for publicity. Specifically, a number of threat groups such as Lizard Squad, PoodleCorp and New World Hackers have all been highly active on Twitter, claimed responsibility for widely reported attacks and had established their own stresser services. This was likely to establish credibility for the group and to gain kudos for their activity.

It remains to be seen if the claimed DDoS attack against Pokemon Go would be confirmed; however, at the time of writing, it was assessed as likely that PoodleCorp would continue to make attack claims for the foreseeable future. These claims will likely relate to either account hijacking, DDoS or data compromise in the near future, and will likely be against popular gaming services and prominent social media accounts, due to the media attention that this can provide the group. The group had not expressed any ideological motivation at the time of writing, and it was considered unlikely that the group would engage in any hacktivist operations in at least the near future. Twitter remains a popular platform for threat actors to seek public recognition and garner both media and social media attention. We have detected a number of groups and threat actors that have established themselves on Twitter, such as New World Hackers and now PoodleCorp, and it was assessed as a realistic possibility that additional groups would emerge in the future.