Threat Intelligence / The Dangers of Groupthink

The Dangers of Groupthink 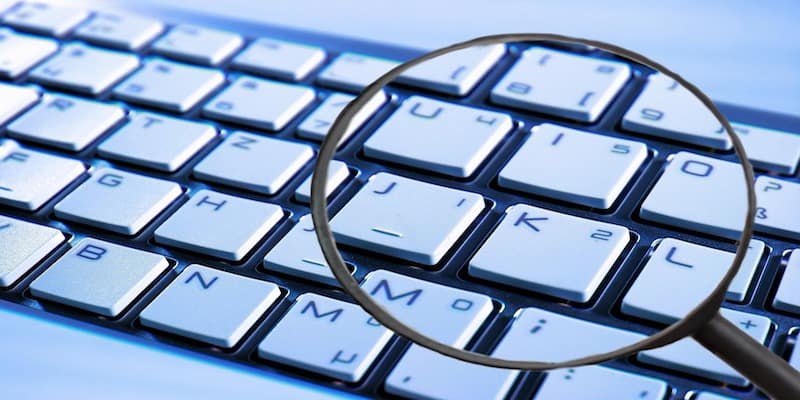 In my previous blog post I discussed analytical tradecraft, and specifically the US intelligence community’s analytical standards. The focus of these standards is to create high quality, reliable analysis which is transparent, robust, well argued and rigorous. However, a psychological phenomenon known as “cognitive bias” can affect the quality and rigor of analysis.  Over the next few blog posts we’ll be looking at various types of cognitive bias and suggest ways of dealing with them.

We’re all probably familiar with the Iraqi WMD “intelligence failure” where the US and UK intelligence communities (IC) were accused of having their analysis of Iraq’s WMD capabilities tainted by groupthink (amongst other things). Groupthink occurs when groups share analytical judgements on face-value without thorough questioning. For this blog I’ll borrow the Merriam-Webster dictionary definition of groupthink: “a pattern of thought characterized by, self-deception, false manufacture of consent, and conformity to group values and ethics”.

These are all huge issues in their own right and in this blog we’ll look at how cohesion can lead to groupthink and how we mitigate against this.

We’re often told that a cohesive workforce is a good workforce, and rightly so. A cohesive team environment can be critical to increasing employee morale and productivity. But it also comes with risks: in some circumstances it can trigger groupthink. For instance, a junior analyst may avoid questioning a long-held analytical assumption of the group in order to fit in. Or, conversely, a senior manager may maintain a false assumption so as not to disrupt the work of their team. This could potentially also manifest itself in a customer relationship, whereby in order to maintain good will with a customer, an analyst adheres to their assessment of a situation.

In these scenarios the cohesiveness may actually have an adverse effect. It is true that cohesion does not necessarily lead to sloppy analysis but we must stay vigilant.

We’re acutely aware of the dangers of group think and how issues with cohesion can prompt it. Training and awareness helps to educate our analysts about these cognitive pitfalls and how they might manifest themselves. By having them aware that they exist, how they can be influenced by them, and how to spot when assessments are coloured by groupthink, we create a first line of defence.

Analysts are also involved in regular analytical exercises designed to reduce to risk of groupthink. Whiteboards are also on hand for critical exercises such as brainstorming and Analysis of Competing Hypothesis (ACH).

What is most important, however, is to maintain a healthy critical culture whereby assessments, assumptions and analysis can be not just questioned but that questioning is encouraged. It’s OK if a colleague points out a massive hole in your assessment: it’s recognised that this is part of the process to achieve a quality product.
Our analysts are all seated together in clusters of desks, enabling them to easily speak face-to-face with one another. This encourages a critical mind-set in our analysts, allowing them to think freely and easily question assessments and prevailing assumptions.

As well as the duty to speak, there is also a duty to listen. We invest heavily in maintaining a happy and comfortable team, where analysts know that they can freely discuss issues between themselves and with managers. Managers are required to be receptive to disruptive ideas as to encourage a healthy critical culture. 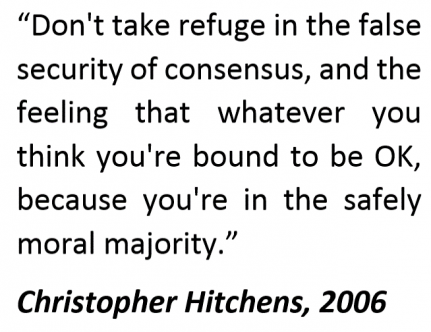 For our next blog we’ll address the issue of groupthink and organisational factors.